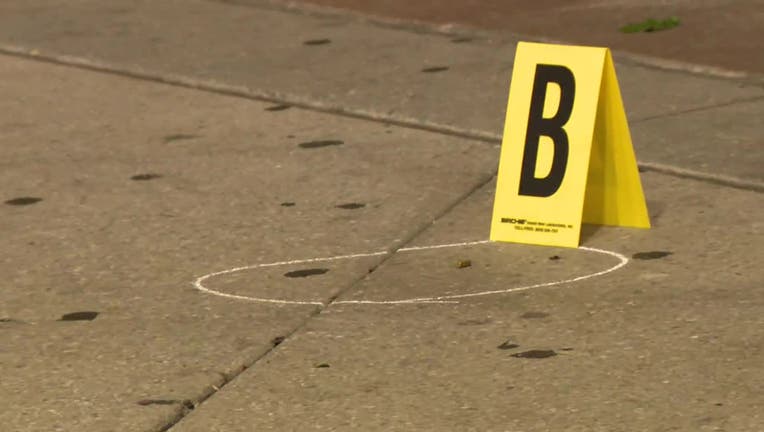 PHILADELPHIA - A man is in the hospital after police say he was shot near Philadelphia’s City Hall.

The shooting occurred just before 3 a.m. near Broad and Chestnut Streets.

Police say the victim was shot in the arm outside the Wells Fargo Bank. He was rushed to Jefferson Hospital and is expected to recover.

The suspect has been described as a man in his 20s, standing 5'11", with dark hair and white sneakers. He was last seen running south Broad Street before heading east on Walnut Street.

Investigators say they are talking to witnesses and will use security cameras in the area to get more information. Three spent shell casings were found at the scene outside the bank.