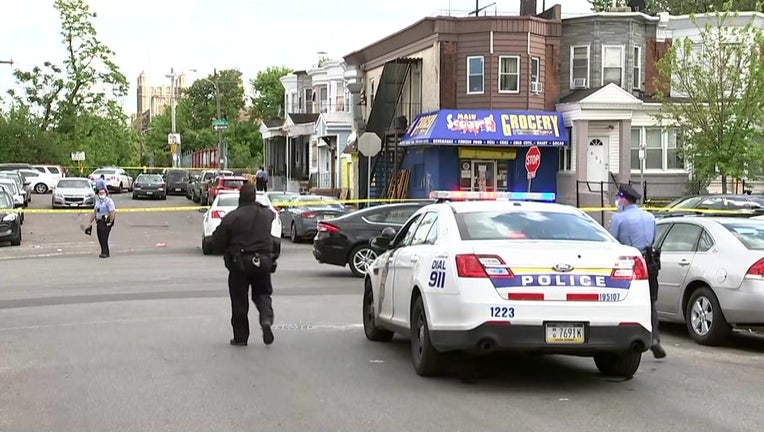 Two people were shot in Southwest Philadelphia on Saturday afternoon, according to police.

SOUTHWEST PHILADELPHIA - Police say a man and a woman who were shot Saturday afternoon in Southwest Philadelphia are expected to survive.

Officers from the Philadelphia Police Department were called to the 2300 block 66th Street around 3:30 p.m. for reports of a shooting. Officers drove a 31-year-old man to Penn Presbyterian Hospital with a gunshot wound to the left leg.

Police said a 25-year-old woman who had been shot in the right knee was also taken to Penn Presbyterian Hospital by medics.

Both victims are in stable condition, according to police.

No arrested were reported immediately following the shooting. Police are investigating what sparked the gunfire.