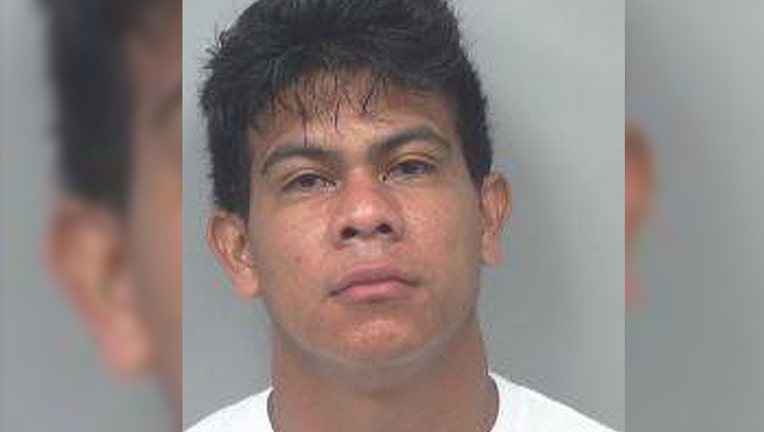 Officials say 33-year-old Franklin Rodriquez was captured without incident in Lilburn on Friday.

Deputies assigned to the Fugitive Unit helped US marshals locate the suspect.

"When one of the children made an outcry and police were notified, 33-year-old suspect Franklin Rodriquez abandoned his business, packed his things and fled the state," the Gwinnett County Sheriff's Department said on Facebook.

Rodriquez is awaiting extradition to Maryland.