An increase in city-wide shootings has local officials trying to find timely and cost effective solutions and requesting federal help.

PHILADELPHIA - Philadelphia Mayor Jim Kenney on Sunday said the rising number of shootings across the city is "tearing communities apart" following a weekend where nearly two dozen people were shot and three died.

"One life lost to senseless violence is one too many and this weekend’s tragic shootings are another example of the rising violence that is tearing our communities apart," Kenney said in a statement.

"I send my condolences to the victims’ families and urge anyone with information about these incidents to report them to police."

Overnight Saturday into Sunday, police said a dozen people were injured by gunfire including an 18-year-old man who was fatally shot in Port Richmond.

Hours earlier, police said a 23-year-old man died after he was shot in the neck in South Philadelphia.

Police: 10-year-old fatally shoots himself after finding loaded gun at home in Nicetown-Tioga

FOX 29's Alex George has more after police say a 10-year-old boy fatally shot himself in the head with a gun he found while home alone with his younger sister.

Two 16-year-olds and a 17-year-old were injured in two different shootings overnight, according to police. The teenage victims are expected to survive, but no arrests have been reported in either shooting.

Perhaps the most gut-wrenching loss of life over the weekend happened in Tioga-Nicetown, where police said a 10-year-old boy accidentally shot himself in the head with a gun he found while home alone with his younger sister.

The  8-year-old girl ran to a neighbors house for help, but the young boy died at St. Christopher's Hospital for Children, police said.

"Another one of our precious children has died as the result of gunfire," Police Commissioner Danielle Outlaw said immediately after the shooting. "As a community, we must all strive to do better in keeping guns out of the hands of our kids." 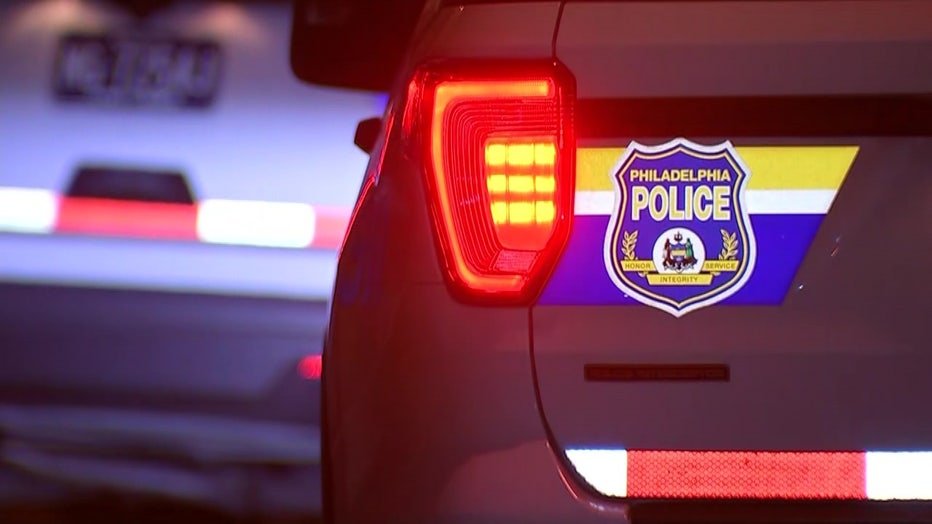 Philadelphia has endured 264 homicides so far in 2021, an increase of 35% for this point last year, according to the latest data from the Philadelphia Police Department.

"The uptick in gun violence that we’ve seen across the nation and right here in Philadelphia is heartbreaking, and we must keep working together to stop it, save lives and create a safer city for us all," Kenney said Sunday.

The mayor's office said it will dedicate $155.7M towards initiatives to reduce and prevent gun violence in Philadelphia.