HOLLYWOOD (CNS) - A star on the Hollywood Walk of Fame honoring Minnie Mouse was unveiled Monday, marking the 90th anniversary of the release of her first of more than 70 animated films, "Steamboat Willie.''

"After 90 years of serving LOOKS & smiles as the polka dot queen, it's time she got that recognition!'' Perry tweeted Jan. 11 after the announcement. "It will be a childhood and grown adult dream come true for me that day!''

Perry is among the judges on "American Idol,'' which will make its debut on Disney-owned ABC March 11 after 15 seasons on Fox.

Minnie Mouse was part of the first animated film featuring Mickey Mouse, "Steamboat Willie,'' which was released in 1928. Mickey Mouse received a star in 1978 for the film's 50th anniversary.

Minnie Mouse and Mickey Mouse are described by Disney as "forever sweethearts.''

Minnie Mouse is known for her polka dot attire and the ceremony coincides with National Polka Dot Day. She is joining such other animated characters as Donald Duck, Bugs Bunny, Woody Woodpecker and The Simpsons with stars on the Walk of Fame. 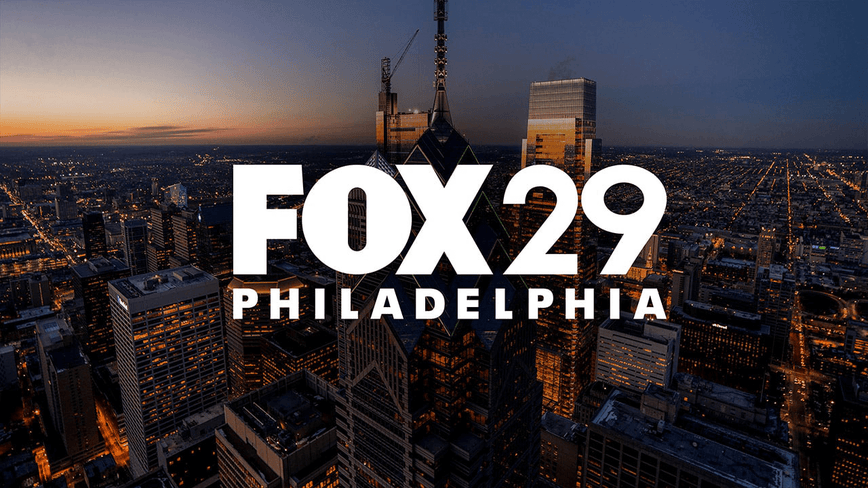