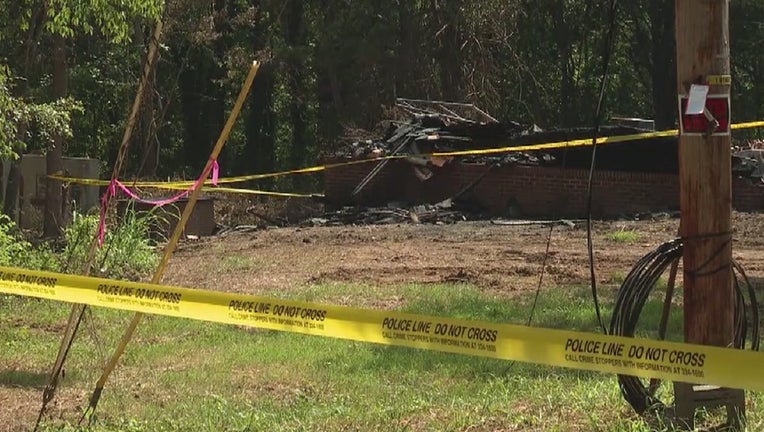 CHARLOTTE, N.C. - Police in North Carolina have launched a homicide investigation after the body of a transgender woman was found in the debris of a house fire.

The Charlotte Observer reports Charlotte-Mecklenburg police say they're trying to determine if someone intentionally set the fire. The body of 55-year-old Bubba Walker was found days after she was reported to police as missing and after investigators failed to find her body in the initial search.

Walker was last seen on July 26. The fire occurred one day later, and Walker's body was discovered on July 30.

'That was my child': Trans deaths devastate families

An insurance adjuster inspecting the site found human remains and contacted the Charlotte Fire Department, who said its investigators hadn't examined all of the rubble because the site was too unstable and they believed the home was unoccupied.

In 2019, at least 19 transgender people have been killed, according to the Human Rights Campaign. At least seventeen were black transgender women, including two killed within two weeks of each other in South Carolina. A woman in Dallas who became a vocal advocate for transgender rights after she was attacked in April was killed in May in what the mayor described as "mob violence." In Detroit, a black transgender woman and two gay men were killed in an attack that two other people survived.