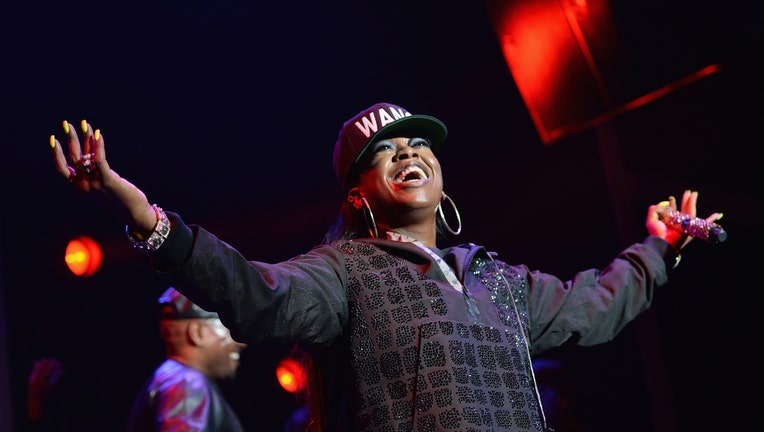 FOX NEWS - Missy Elliott, one of the most iconic players in the history of music videos, will receive the Michael Jackson Video Vanguard Award at the 2019 MTV Video Music Awards.

MTV announced Monday that Elliott will also perform on Aug. 26 at the Prudential Center in Newark, New Jersey.

Since her debut video for "The Rain (Supa Dupa Fly)" in 1997, where she sported an inflated trash bag with confidence and charisma, Elliott has been a powerhouse on the music video scene with an oddball, eccentric and creative style that's inspired generations after her.

Her upcoming performance on the VMA stage will mark her first since 2003.

Elliott became the first female rapper inducted into the Songwriters Hall of Fame earlier this year.