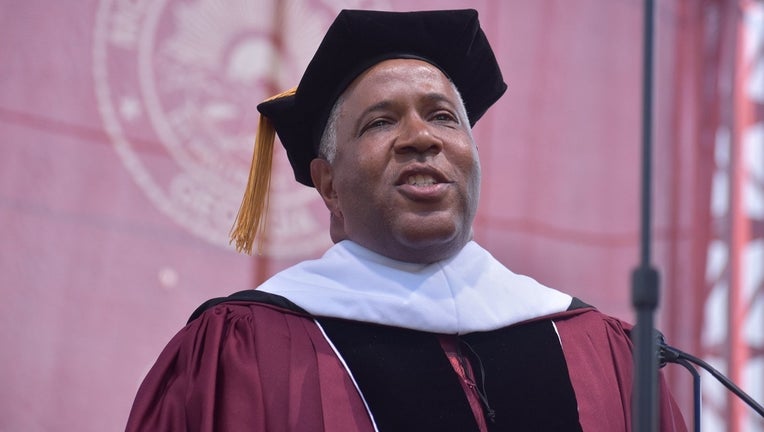 ATLANTA (FOX 5 Atlanta) - A billionaire technology investor and philanthropist says his family is providing grants to wipe out the student debt of the entire 2019 class at Morehouse College.

Robert F. Smith made the announcement Sunday morning in front of nearly 400 graduating seniors and elicited the biggest cheers of the morning.

Smith received an honorary doctorate from Morehouse during the ceremony. He had already announced a $1.5 million gift to the school in January, which would fund an endowment scholarship and the creation of a new park.

"You great Morehouse men are bound only by the limits of your own conviction and creativity," he told the students during his speech.

Smith is the Founder and CEO of Vista Equity Partners, a private equity firm that invests in software, data, and technology-driven companies. He is also the largest private donor to the National Museum of African American History and Culture.