FOX 29's Dawn Timmeney has the latest on the search for 5-year-old Dulce Maria Alavez.

BRIDGETON, N.J. - The mother of 5-year-old Dulce Maria Alavez is asking for the public's help in finding her little girl as the search enters its third week.

The mother of  Dulce Maria Alavez made a public plea Monday to get her daughter back. It's been two weeks now since the little girl vanished from the Bridgeton City Park. Witnesses told police the child was taken by a man in a red van. 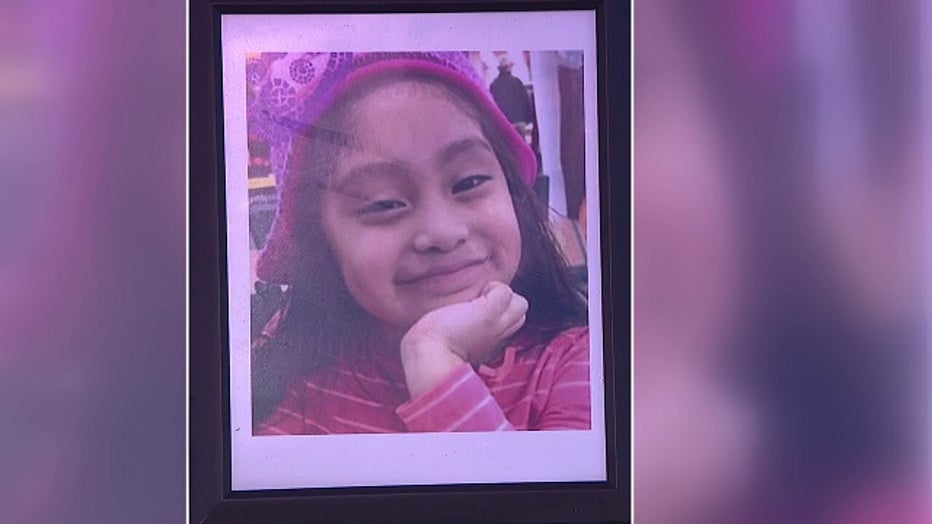 "She was afraid of the dark and everything. Every time it goes dark at night, I always thinking of her, thinking that she's crying that she misses us a lot," Perez explained.

Her mother says they all went for ice cream that day. Little Dulce and her 3-year-old brother, Manny, were seen on surveillance video as they picked out a treat. She also says when they pulled into the park about 4 p.m., the two kids quickly ran to the swings.

"We could see the park. We just couldn't see the swing because of the hill that is right there. I was scratching a lottery ticket. My sister was getting her homework, cuz I was gonna help her do her homework," Perez said.

She says maybe 10 minutes passed when her 8-year-old sister said she didn't the children. They found Perez 's son standing alone with his ice cream on the ground.

"We just saw him crying that's when I asked him, where's your sister and he just pointed behind the building," she said.

Perez held Dolce's favorite toy Elsa from the movie Frozen. She recalled how Dulce loves to record herself singing the song "Let It Go" on her cell phone. 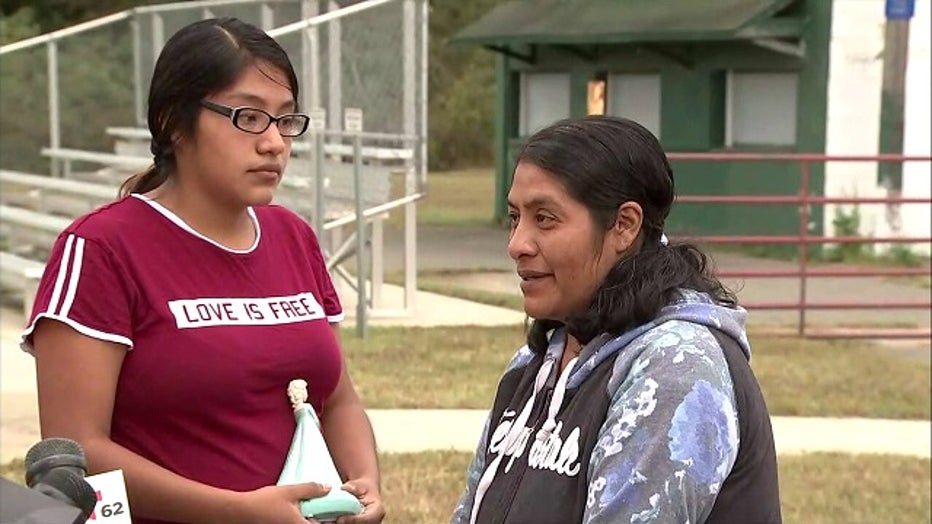 Yellow ribbons with messages of love and prayers have been added to the growing memorial at the park.

"We miss her a lot, our family, everyone does," Noema said.

Police describe the girl as 3-foot-5 with a medium build and dark-colored hair. She was last seen wearing a yellow shirt, black and white checkered pants with a floral design and white sandals.

A $35,000 reward is being offered leading to her safe return.

If you have any information, please visit the following website: https://tips.fbi.gov/digitalmedia/32aa54acd85609a