FOX 29's Jennifer Joyce has the latest after a 22-year-old was found dead in Bristol Township.

BRISTOL TWP.,Pa. - Police are investigating after they say a woman was shot and killed in Bristol Township's Bloomsdale section.

According to police, Cashe Conover, 22, was found shot late Sunday in the alley behind the 2400 block of Bloomsdale Road. Neighbors say they heard multiple gunshots and loud screams.

Conover's grandfather told FOX 29 off-camera that she was living with him and she was like a daughter to him. On Sunday night, she told her pop-pop she would be right back but never returned. 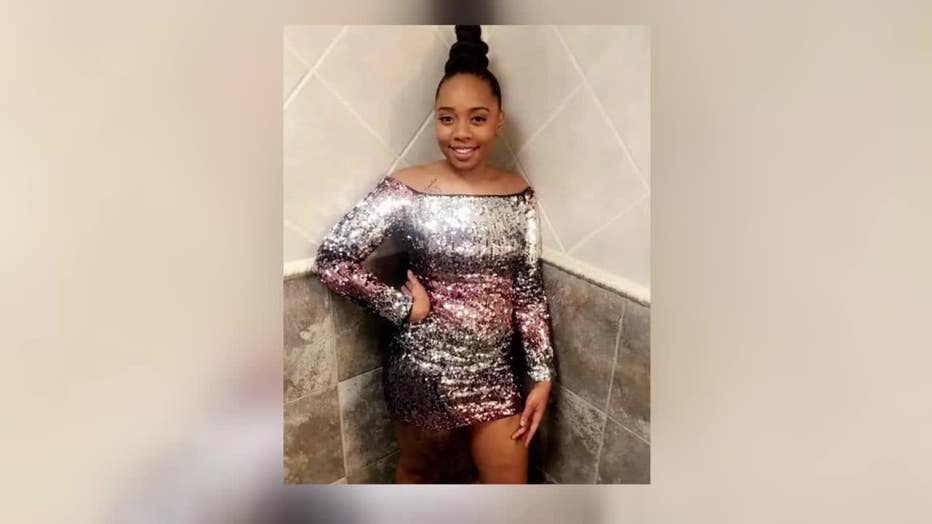 FOX 29's Jennifer Joyce spoke to the victim's mom Monday, who reminisced about her pride and joy and could not stop asking why. Now, she’s asking people to step into her shoes as a mother forced to bury her first-born child because of senseless street violence.

The investigation is ongoing into the case.