"In most of the cases, the fires were set by introducing a Molotov cocktail either under the vehicle or into the vehicle," Philadelphia Police Staff Inspector Sekou Kinebrew said.

Police say all of the police vehicles were unoccupied. Several were parked outside police districts. Surveillance cameras picked up the person of interest riding a bike near at least two fire scenes.

"We have no reason to believe this is related to any legitimate protests. If it was an act of vandalism. I don't believe any group is claiming it." 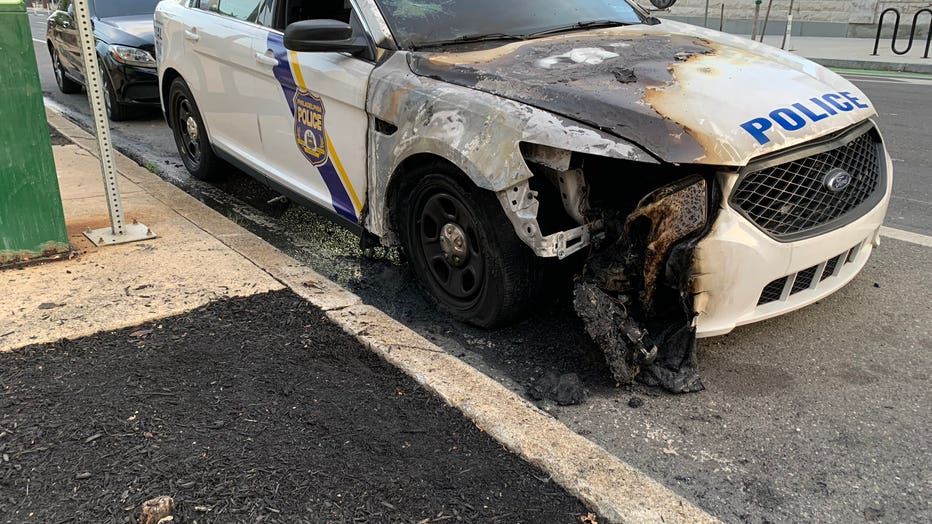 Police vehicles sustained damage from the fires at the following locations: 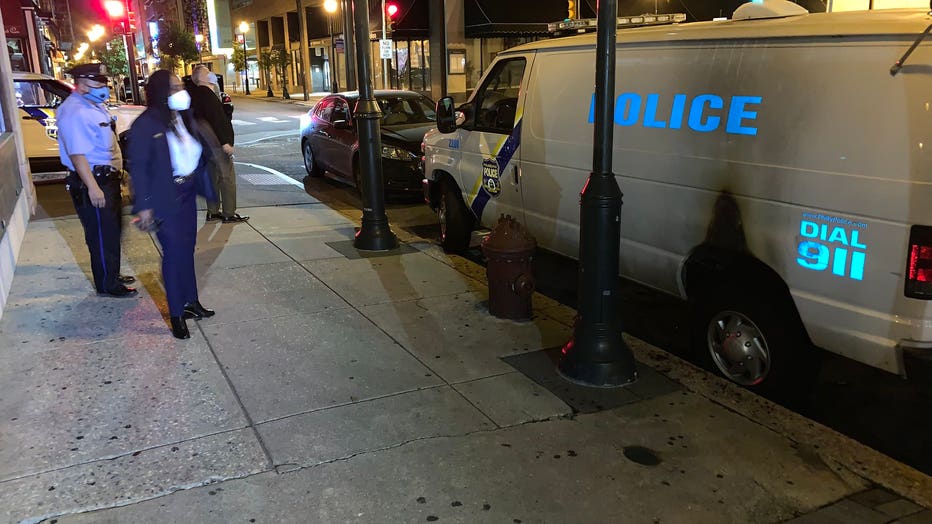 Police officers were advised by radio not to leave their vehicles unattended. Some officers took their patrol cars to garages.

No injuries have been reported to any officers or civilians in any of the incidents.

Police originally described the person of interest as a white male wearing a flannel, backpack, and bandana. He is also said to have been riding a white Cannondale bicycle.

Since May 30, 93 police vehicles have been damaged in the wake of the George Floyd protests and subsequent rioting and looting.

The Philadelphia Fraternal Order of Police Lodge #5 is offering a $5,000 reward for any information leading to the arrest of a suspect.