HOUSTON - A mural of Vanessa Guillen is being painted in Houston. Houston artists Donkee Boy and Donkee Mom created the mural in honor of the missing Fort Hood soldier.

The mural is located at Taquieria del Sol at 8114 Park Place Boulevard.

The public was invited by Vanessa's family and friends who run the official "Find Vanessa Guillen" social media pages to join them for a prayer at the mural around 7 30 / 8 p.m. The social media page encouraged those who attend to wear face masks.

The mural was painted the same day it was announced that a civilian suspect was in custody for their connection to the disappearance of Vanessa Guillen. A military suspect had committed suicide when law enforcement attempted to make contact with him.

The name of the soldier will not be released until the next of kin has been notified, according to the United States Army Criminal Investigation Command. The civilian suspect is the estranged wife of a former Fort Hood soldier and is currently in custody in the Bell County Jail.

Investigators also announced today that more remains were found in another shallow grave. This grave was 4 to 6 feet from the first one and the remains were also encased in a cement-like substance, according to FOX 7 Austin's Shannon Ryan. The substance is being sent off to a lab to be tested and identified.

On June 30, partial human remains were found close to the Leon River in Bell County, an area of interest in the search for missing Fort Hood soldier Vanessa Guillen. Major T.J. Cruz with the Bell County Sheriff's Office says they believe they have found all the remains. 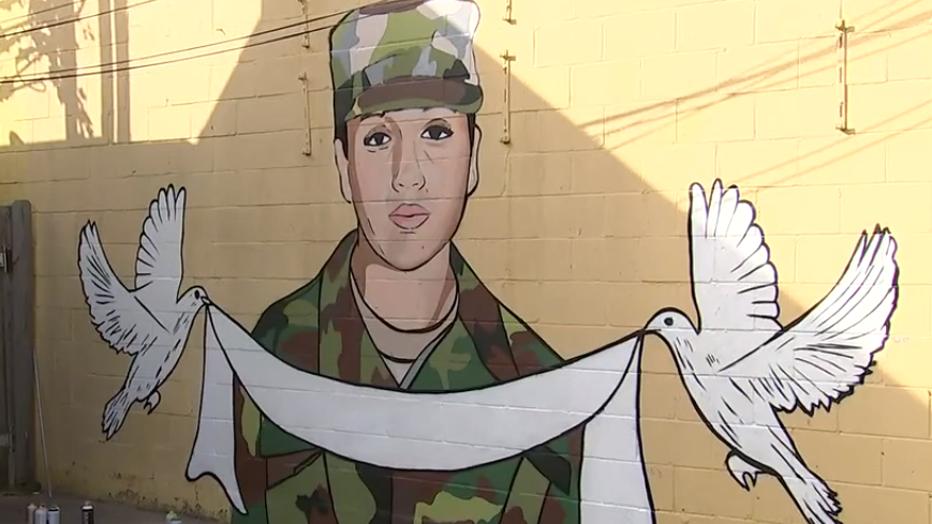 20-year-old Vanessa Guillen was last seen on the morning of April 22 in the parking lot of her Regimental Engineer Squadron Headquarters, 3rd Cavalry Regiment on Fort Hood, Texas, and has not been heard from since.

Her car keys, barracks room key, identification card, and wallet were later found in the armory room where she was working earlier in the day. She was last seen in the parking lot wearing a black t-shirt and purple fitness-type pants.

At the press conference, the senior commander will be joined by Fort Hood's U.S. Army Criminal Investigation Command (CID) and representatives from law enforcement agencies who are assisting with the investigation.