Susie Zhao was bound with zip-ties, sexually assaulted, and set on fire before she died, last month. The suspect, 60-year-old Jeffery Morris is charged with first-degree murder in her death. Police say cell phone records show Zhao and Morris went to a Waterford motel together back on July 12th.

After his arrest, Morris told police Zhao left around midnight. But records show her cell phone was still at the motel until five the next morning. 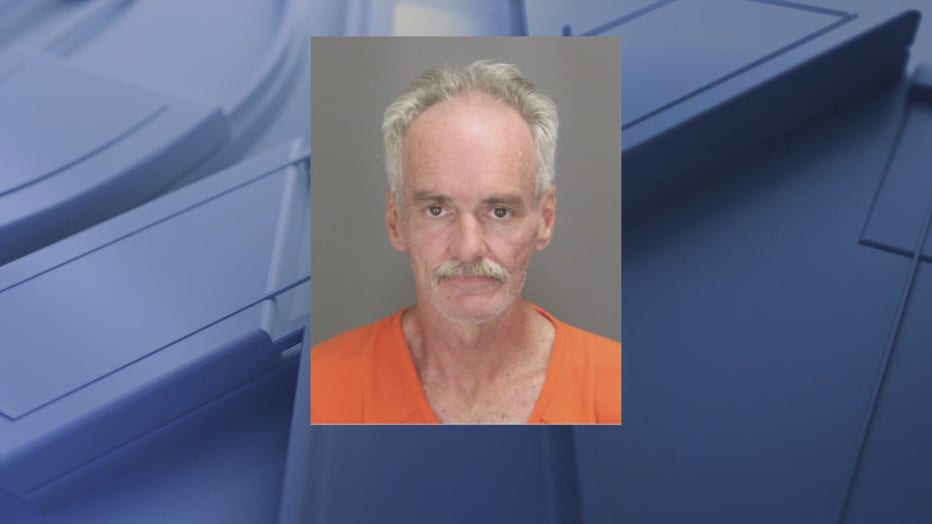 Surveillance video shows Morris leaving at that time and driving to a secluded park in White Lake Township where Zhao's burned body was found.

Investigators later found a baseball bat and sheets with bloodstains in Morris' car. So far, police have not revealed how they knew each other - or a possible motive for the killing. 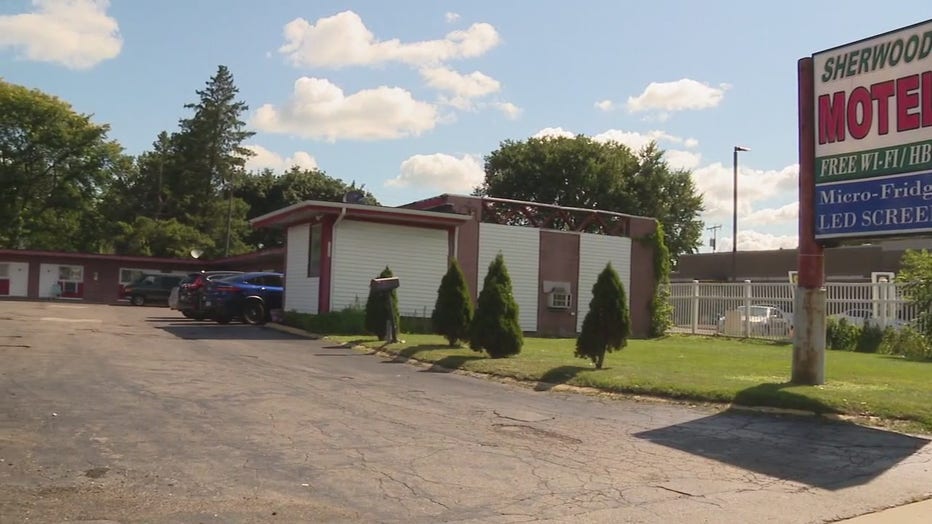