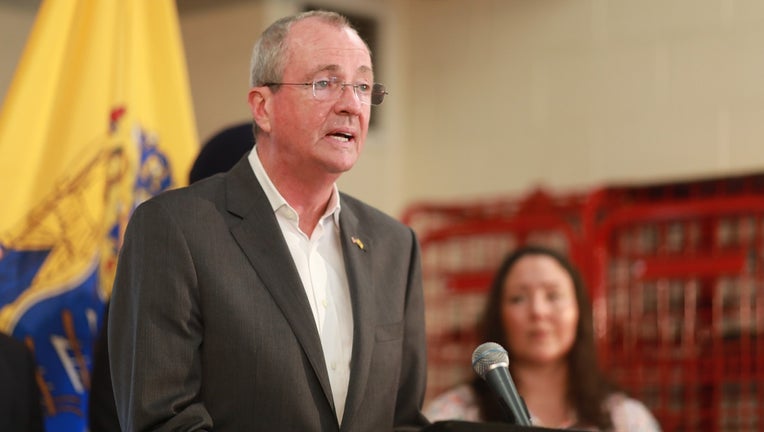 More than 200 donors and staff were at the Oct. 1 event. The Democratic governor said state and county officials have been working to contact all attendees but have not heard of any cases that trace back to the event.

The White House said last week that the president did not have any contact with anyone that would be considered close, based on CDC guidelines.

The president held the event at the club just hours before he announced he tested positive for the virus. The White House has since said the president is clear to resume campaign-style events, and Trump held one in Florida on Monday, with another set for Pennsylvania on Tuesday.

Murphy: No one should have gone to Trump fundraiser at Bedminster golf club

The governor has said officials were trying to contact some nearly 200 attendees as well as 19 club staff members, who all live in New Jersey.

Murphy spoke Thursday at an event at Flounder brewery in the same county where the president’s golf club is located. The business was one of hundreds in the state to benefit from federal COVID-19 aide.

The first-term governor announced $100 million in federal coronavirus relief aid would be distributed in grants and other help to businesses and individuals.

Health Commissioner Judy Persichilli warned last week that New Jersey could be on the edge of a second wave, after seeing cases and deaths decline since their height in March and April.

The warning came after cases spiked by 1,300 overnight one day last week.