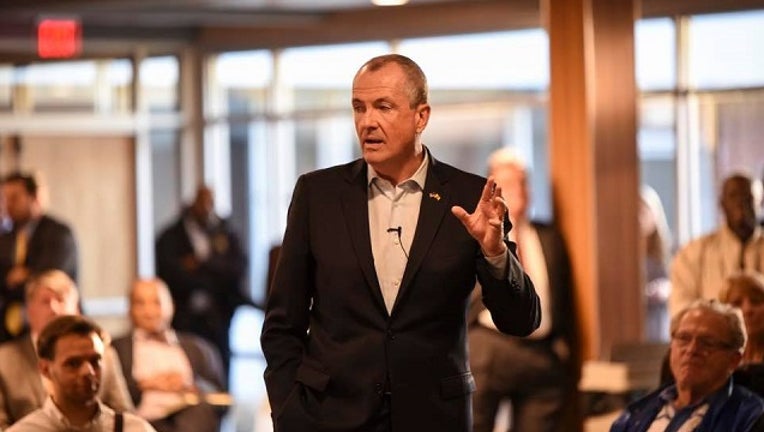 Murphy, a Democrat, signed the bill into law Tuesday alongside Attorney General Gurbir Grewal and other lawmakers. He also signed three other measure aimed at reining in gun violence.

Smart guns or personalized handguns are firearms that can be fired only by their designated user.

Proponents of the legislation say their sale in New Jersey and across the United States has been held up because of a 2002 New Jersey law that mandated only smart guns be sold here once they became marketable anywhere in the country.

The new law repeals that requirement and instead mandates only that gun retailers offer a smart gun for sale.