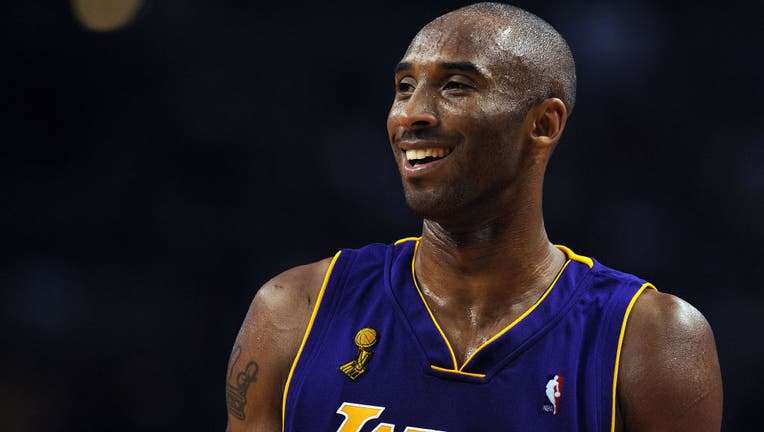 Considered one of the greatest NBA players of all-time, Bryant played all 20 seasons in purple and gold.

In his career, Bryant played in 1,346 games and averaged 25 points per game.

The Mamba Edition covers will be available for both Current Gen (PS4, Xbox One, Nintendo Switch, digital, and PC) and Next Gen (PS5 and XBox Series X).

The latest version of NBA 2K is now available for pre-order.

Along with fellow superstars Kevin Garnett and Tim Duncan, Bryant is part of the elite class that will be inducted into the Naismith Memorial Basketball Hall of Fame. The event has been postponed due to the coronavirus pandemic.

Bryant will be posthumously honored in a separate ceremony.

The NBA continues to honor Bryant who was killed in a helicopter crash along with his daughter, Gianna, and seven others on Jan. 26.