The fire broke out at the Winslow Wildlife Management Area around 1:30 p.m. Tuesday. As of Thursday morning crews were still trying to extingusih the flames.

Officials say there is no threat to any structures. Nearly 800 acres have burned. 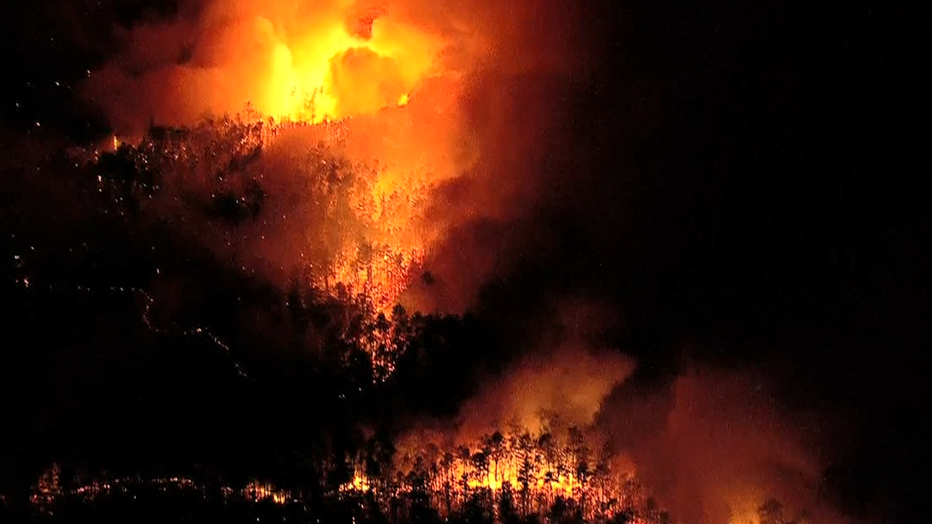 The fire apparently started Tuesday afternoon at the Winslow Wildlife Management Area in Camden County. Strong winds helped spread the blaze, and only about 10 percent of the fire had been contained by late Tuesday.

The New Jersey Forest Fire Service was battling the blaze on the ground and through the air, but it wasn’t clear when the blaze might be fully contained.

No injuries were reported. The cause of the fire remains under investigation. 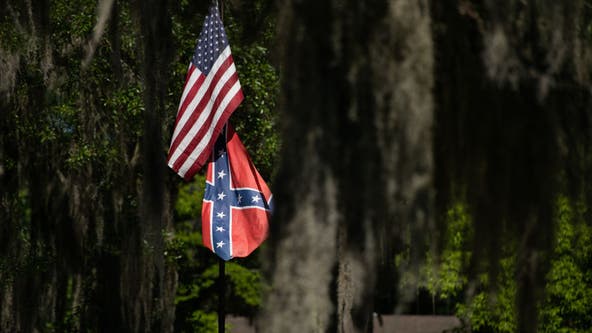 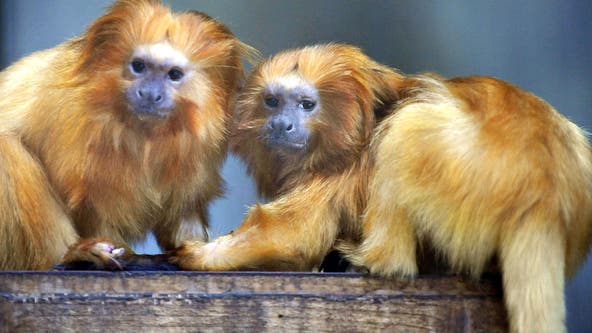