'Dogs': Your story with your dog could be in a Netflix series

LOS ANGELES - Do you think the bond you have with your dog is so special, there could be a Netflix show about it?

The Netflix documentary series “Dogs” is returning for a second season, and the producers are on the hunt for a great story to tell.

Season one of the series followed six stories from across the world, including Syria, Japan, Costa Rica, Italy and the United States, celebrating the deep emotional bond between people and their four-legged friends. 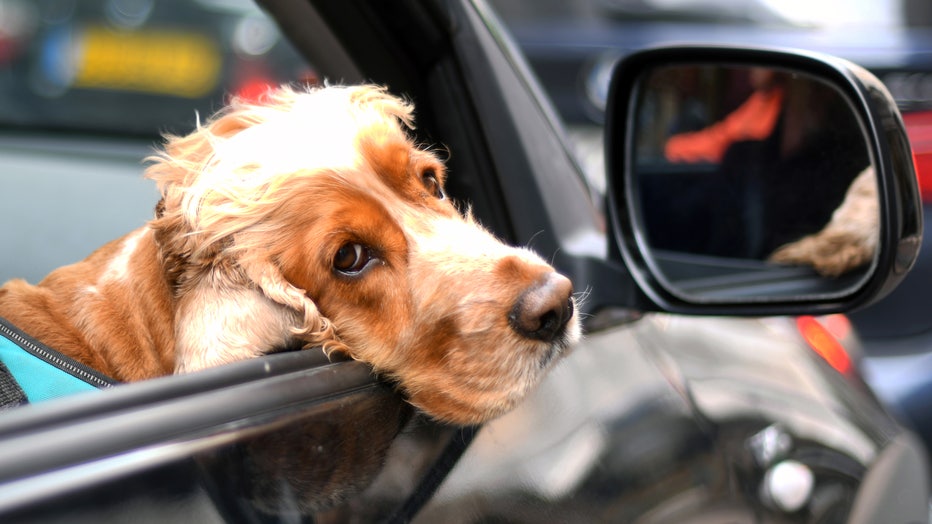 A dog looks out of a car window on May 17, 2019 in Cannes, France. (Photo by Eamonn M. McCormack/Getty Images)

One episode in the first season features a young girl with epilepsy who bonds with a service dog trained to detect seizures, while a Syrian refugee makes dangerous plans to smuggle his cherished husky out of war-torn Damascus.

“We are so excited that our pack is back for Season 2 of ‘Dogs,'” executive producers Glen Zipper and Amy Berg told Variety in a joint statement. “From the beginning we have said that the joy shown in ‘Dogs’ helps bring people together and that same feeling will translate more than ever in Season 2.”

Those interested in a chance to be featured in the new season can submit their dog's extraordinary story on Instagram or Twitter by using the tag @netflixdogs and the hashtag #netflixdogstory.

“‘Dogs’ offers us the ability to explore some of the most important human stories through relationships with our best friends and it’s been amazing to see how much these episodes have touched audiences and critics across the globe,” the duo added. “Most importantly, our fans have become part of our extended family and we are honored to bring them a fresh set of stories that will allow us to connect with them yet again.”

“Dogs” was first released in November 2018. The new season does not yet have a premiere date.