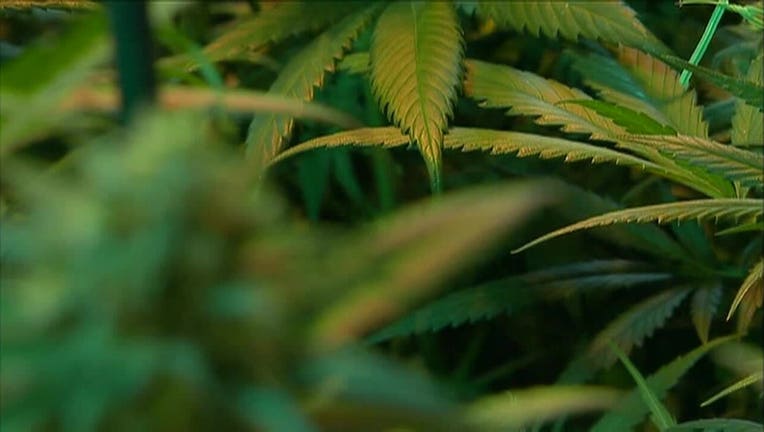 TRENTON - A New Jersey Assembly voting session that had been scheduled for Monday and was to include a measure setting up the new recreational marijuana market has been canceled, Speaker Craig Coughlin said Friday.

Coughlin, a Democrat, said it was clear the legislation wouldn’t get final approval because of differences between his chamber’s bill and one in the Democrat-led Senate.

“The Assembly’s approach for producing fair and responsible legislation is to be thoughtful and deliberative,” he said in a statement.

The Senate had also planned a Monday session but it was canceled late on Thursday, with lawmakers citing the upcoming Thanksgiving holiday.

Lawmakers had aimed to fast-track the legislation after voters overwhelmingly approved legalizing recreational marijuana for those 21 and older in the Nov. 3 election.

Committees in both chambers passed measures on Thursday, but they differed. Lawmakers must iron out those differences before a final vote.

So far, a deal on legislation has eluded legislative leaders and Democratic Gov. Phil Murphy.

A key sticking point is whether the number of licenses for cultivators should be capped. The Senate legislation calls for zero caps, but the Assembly is seeking to have 37, which is up from 28 in an earlier version of the bill.

Another sticking point has been whether to include an excise tax, but legislators seemed to move beyond that stumbling block on Thursday. Both versions of the measure included language saying the Cannabis Regulatory Commission may levy such a tax, which was a late addition. Both chambers also want to levy another tax they say amounts to increasing the state’s 6.625% sales tax to 7%.

A sticking point for the influential Legislative Black Caucus has been over programs aimed at helping Black communities, which have been hard-hit by marijuana prohibition. Black residents are likelier to be arrested on marijuana charges than white residents, for example.

Senate President Steve Sweeney said late Thursday he and other lawmakers would introduce a bill to dedicate money raised by marijuana taxes to social equity programs aimed at helping Black communities in particular.

There’s also disagreement between the two legislative houses over how to approach decriminalizing marijuana-related crimes. A bipartisan majority in the Senate has passed a bill, but it’s still pending the Assembly.

Democratic state Sen. Teresa Ruiz wants to see the decriminalization bill move before the legislation setting up the new marketplace and expressed frustration that the Assembly hasn’t acted yet.

The constitutional amendment approved by voters goes into effect on Jan. 1.