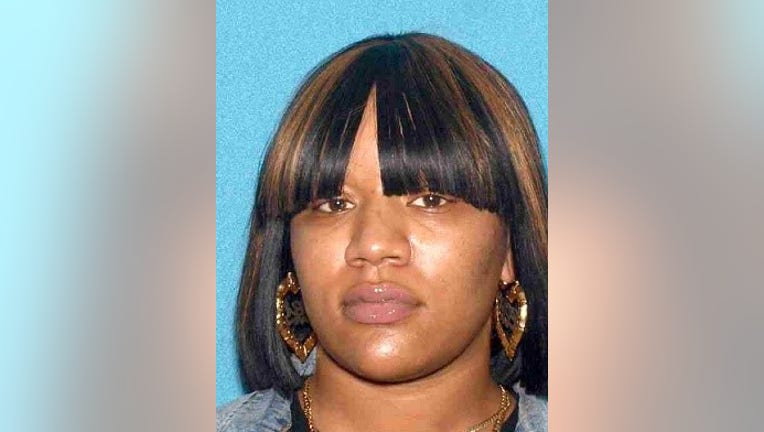 TOMS RIVER, N.J. - A woman accused of stabbing her fiance and then leaving him in a car outside a hospital last year has pleaded guilty to reckless manslaughter.

Ciara Williams initially was charged with murder in the death of Dennis Power. But the couple had a long history of domestic violence and Ocean County prosecutors said Thursday that "legitimate self-defense claims" led them to make a plea deal.

Authorities say Williams stabbed Power at their Brick Township apartment and then drove him to the hospital before returning to the apartment and cleaning it.

Power was unconscious but still breathing when hospital staff found him in the vehicle. He died shortly afterward.