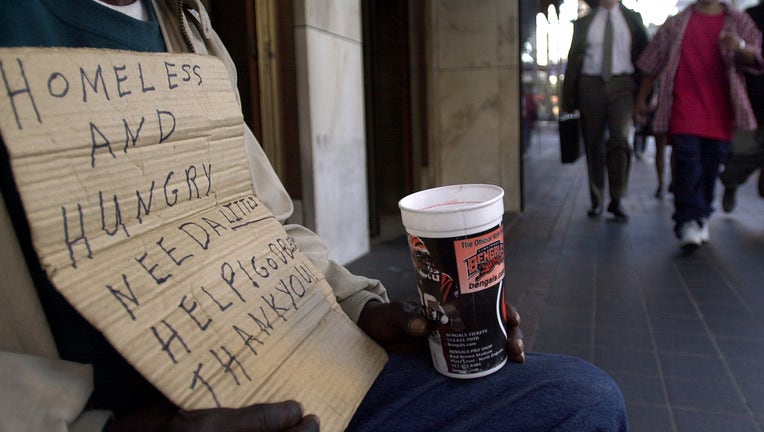 NEWARK, N.J. - Police in Newark have stepped up enforcement of laws that prohibit motorists from giving cash to panhandlers and from panhandling itself.

McCarter Highway and feeder roads including the ramp off of I-280 can become danger zones as panhandlers approach drivers on the highly trafficked areas.

About 75 people have been moved to drug rehabilitation programs, and almost 50 to mental health services.

The city has also moved the Hope One Newark police mobile unit that assists the homeless, those with mental health issues and those in need of housing, into those areas.

“I’m pleased Hope One Newark is making an impact in meeting the needs of those addicted, suffering from mental illness or living homeless,” Ambrose said. “We’re coming to them, and giving them a pathway to improve their lives.

More than 250 summonses for panhandling, which can carry a maximum fine of $500, were issued in the last few weeks.

Ninety summonses for delaying traffic were issued to people stopping for panhandlers during that time. Fines are $50 plus court costs.

“People are well-meaning and want to help, but this is a safety issue,” Ambrose said. “We have panhandlers wading into traffic at busy exit ramps off Route 280 or on McCarter Highway, which jeopardizes their own health. We had a female pedestrian killed on McCarter Highway just a few weeks ago.”