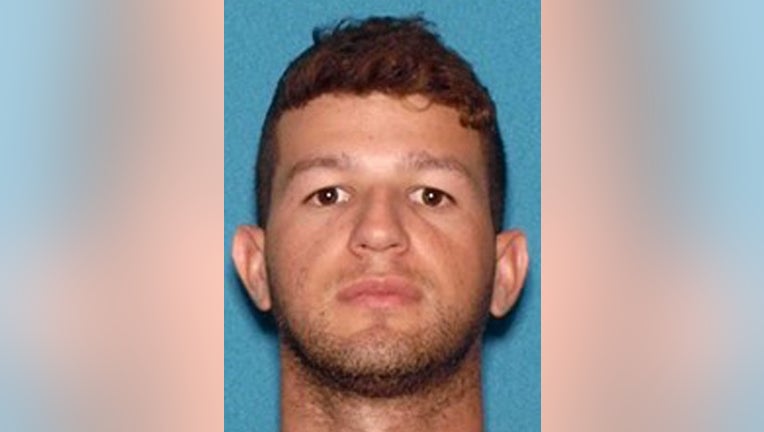 MAPLEWOOD, N.J. - A man has been charged in the shooting deaths of his au pair girlfriend and her employer at his suburban home in northern New Jersey.

Maplewood police early Saturday found 26-year-old Karen Bermudez-Rodriguez lying in the street. She was pronounced dead at Beth Israel Medical Center. The body of 40-year-old David Kimowitz was found in his home nearby. Police said Bermudez-Rodriguez was employed as an au pair for the Kimowitz family and Porter had been dating her.

Porter was taken to Essex County Correctional Facility pending appearance in Superior Court. It's unclear whether he has an attorney; a listed number for him couldn't be found Sunday.