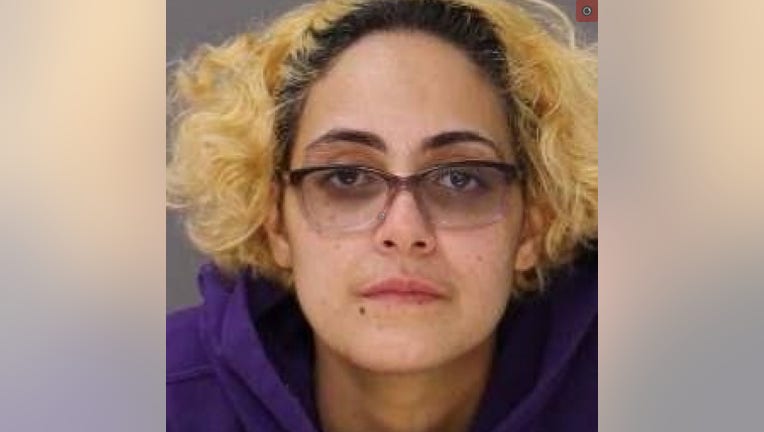 BENSALEM, Pa. - A New Jersey woman will spend 12 to 24 years in state prison for driving drunk into oncoming traffic and killing three people on Interstate 95 in Bensalem in April.

The crash killed Ryan Connell, 28, Leanne Popson, 35, both of the Levittown area, and Lucas Gelatko, 36, of Yardley.

All three victims had children.

During the investigation, state police reviewed home surveillance footage that showed Cortez driving southbound in the northbound lanes on I-95. She was seen to have been driving 69 mph when she crashed in the 55 mph zone.

Cortez was treated at the hospital and she consented to a blood draw, which found that her blood-alcohol content was 0.156 percent, which is nearly two times the legal limit for alcohol. The tests also found that she had marijuana in her system.

When interviewed at the scene, Cortez admitted that she had consumed "a lot" of alcohol.

At Monday’s sentencing, Gelatko’s mother described her son as a "funny, playful person who is dead because a woman decided to drive when she had been drinking."

"My wife and I lost our son who was a father of three small children," Connell's father told the court.  "They will never get that back. The hope and take here will be of the seriousness of drinking and driving and what could be the outcome when making the wrong decision."

And Popson’s father added in his impact statement, "I am devastated. I miss my daughter and only child more and more every day."