SPRINGFIELD TOWNSHIP, Ohio - A dog was rescued Sunday, Feb. 16 after falling into an icy pond, thanks to the help of a local police officer and a kayaker.

Video footage shows Officer Simms of the Springfield Township Police Department trudging into the cold waters to retrieve the dog as a kayaker monitors the situation nearby. The dog received the nickname “Lucky” after the rescue.

According to a Facebook post from the police department, the dog warmed up at the home of a helpful resident. Police were initially trying to locate the dog’s owner, but later updated on Facebook that Lucky’s family had been located.

As of Sunday, video of the rescue received over 21,000 views on Facebook.

“Thank you, Officer Simms and all the good people who stopped to help sweet Lucky!,” wrote one Facebook user.

“Great job Springfield!!!” wrote another. “Thank you so much for saving that baby.” 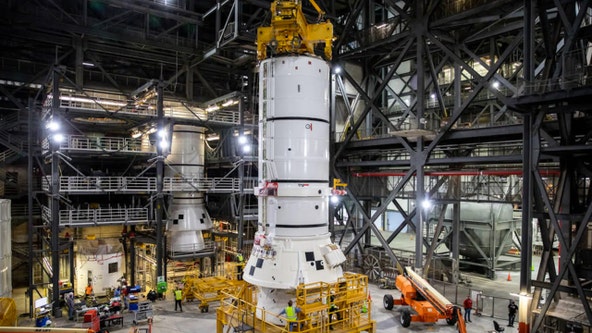 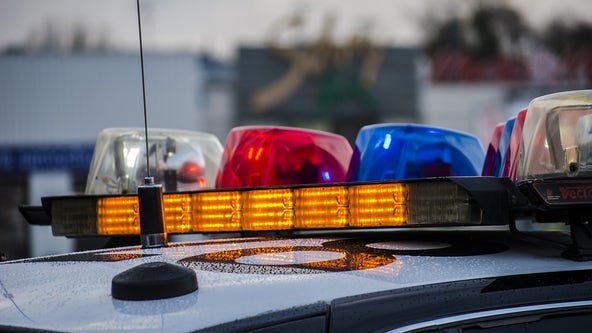