A 16-year-old girl was injured in a hail of gunfire late Thursday night in West Philadelphia, police say.

WEST PHILADELPHIA - A 16-year-old girl is recovering after police said she was hit by gunfire while sitting inside a car with other women late Thursday night in West Philadelphia.

Officers were called to the area of 51st and Brown streets just before 10:30 p.m. for reports of a shooting. Police did not find any shooting victims at the scene, but officers did find a car peppered with bullets and 25 spent shells, according to Chief Inspector Scott Small. 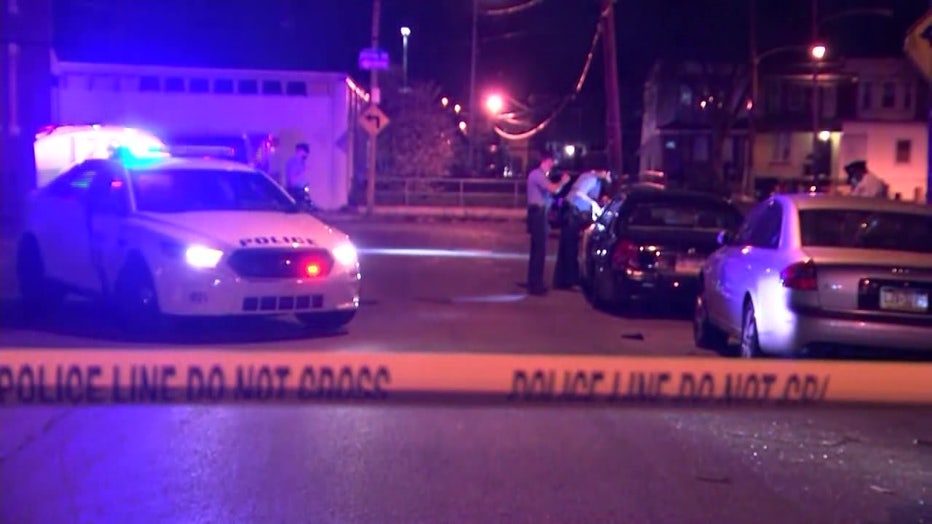 A 16-year-old girl was injured in a hail of gunfire late Tuesday night in West Philadelphia, police say.

Police were later told that a 16-year-old was driven to Mercy Hospital with a non-life-threatening gunshot wound to the shoulder, police said.

Investigators believe the car full of at least four women was targeted by the shooter. No arrests were reported immediately following the shooting.