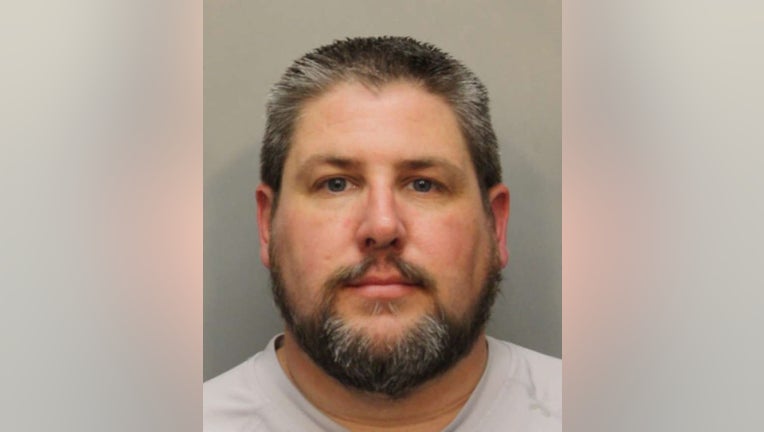 HOUSTON - A former Southern Baptist pastor who supported legislation in Texas this year that would have criminalized abortions has been arrested on charges of child sex abuse.

It isn't clear whether Bratton has an attorney. The Associated Press couldn't locate a phone number for him Sunday.

Bratton was a pastor at Grace Family Baptist Church near Houston. He was outspoken in support of a bill that would have abolished abortions in Texas and threatened charging women who undergo the procedure with homicide.

Aaron Wright, another pastor at the church, says Bratton has been excommunicated.