PHILADELPHIA - The University of Pennsylvania has canceled the remainder of the women’s volleyball team’s season after vulgar signs were allegedly found in the locker room.

The university announced the news on their website on Wednesday evening.

School officials say the decision to cancel the season “was made following the discovery of vulgar, offensive, and disrespectful posters in the women's volleyball locker room earlier this week.”

The school says those actions were in violation of the team and divisional policy and the matter has been passed on to school administration for further review.

"The behavior exhibited by our women's volleyball student-athletes is simply unacceptable and will not be tolerated," Director of Athletics and Recreation Dr. M. Grace Calhoun said. "We expect our student-athletes to represent the University of Pennsylvania in a first-class and respectful manner at all times, and in this case, our women's volleyball student-athletes did not meet that standard. We have reviewed the matter with the appropriate University partners and will determine additional steps in the coming days and weeks." 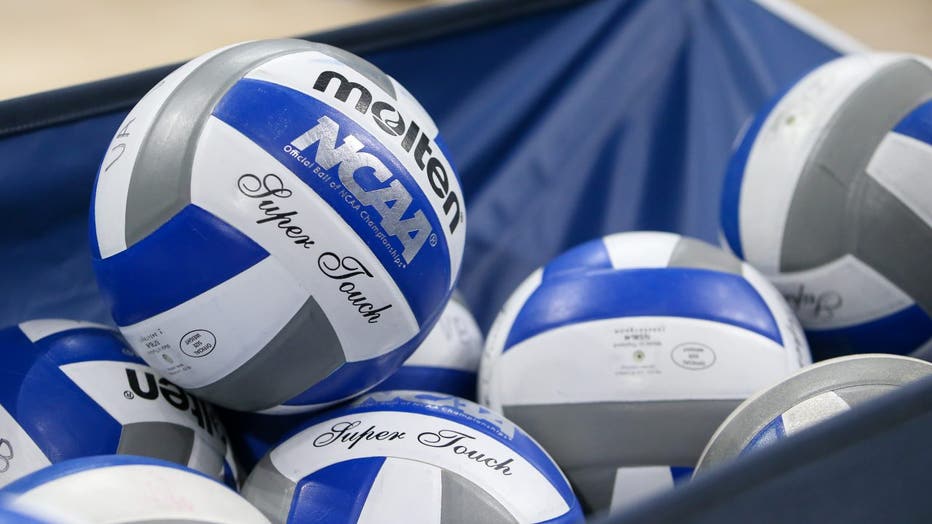 The team will not be traveling to their final two contests of the regular season against Yale and Brown.