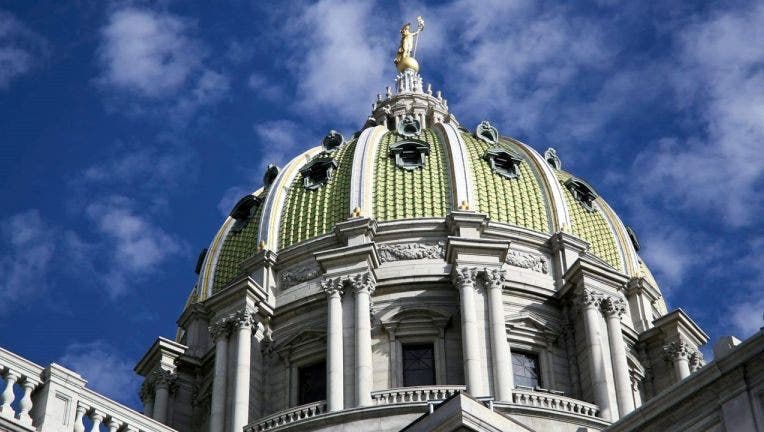 HARRISBURG - Proposed changes to the Pennsylvania Constitution to temporarily permit lawsuits over child sexual abuse that occurred many years ago and to elect state appeals court judges by zone rather than statewide will be taken up Wednesday by a state House committee.

The Judiciary Committee is expected to vote on whether to allow a two-year "window" during which people could file civil lawsuits outside the statute of limitations that existed at the time they were victimized.

Both measures passed both legislative chambers in the 2019-2020 session, so if the full House and the state Senate pass them this year or next they will go on the ballot for voters to consider.

Also, Republicans on the State Government Committee on Wednesday pushed through constitutional amendments regarding how a budget surplus is handled, capping how much the state budget can grow from year to year and limiting the governor’s powers during disaster emergencies.

All three of those measures passed on party lines. The disaster declaration amendment needs a round of approval by both chambers before it can go before voters. The budget measures are earlier in the constitutional amendment process and would need approval in this session and the 2023-24 term to qualify for a public referendum.

The committee’s top-ranking Democrat, Rep. Margo Davidson, argued the budget rules being proposed do not require the strictures of a constitutional provision. 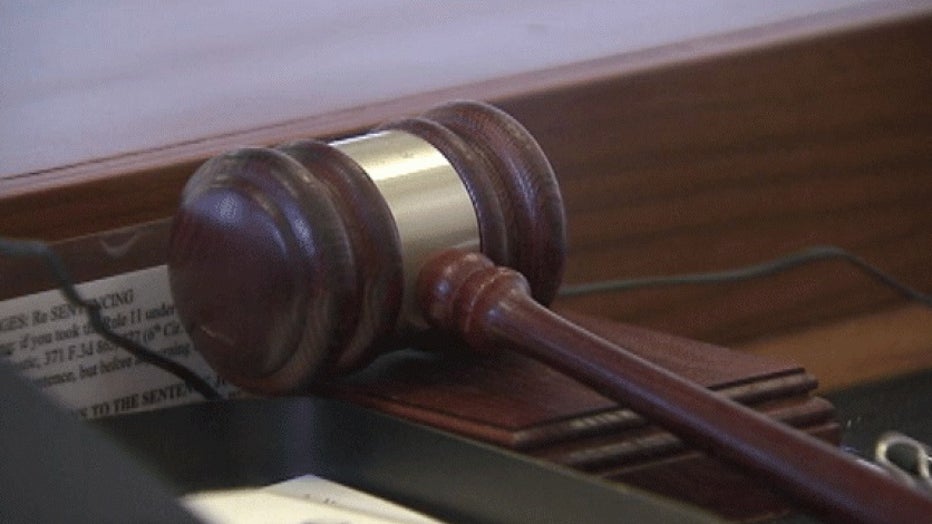 "There’s nothing constraining us from doing this," said Davidson of Delaware County. "Just to go back to the voters to ask them to do a job that they have already elected us to do is not something I’m in favor of."

"Our spending continues to grow at a pace that certainly outpaces the ability of the taxpayer," said Rep. Dawn Keefer of York, one of two central Pennsylvania Republicans in the closed room who did not wear masks. "We’re shackling people to a number they can’t afford."

Republicans have advanced the judicial districting bill in an effort to swing the state Supreme Court away from Democrats, who currently hold a 5-2 majority. In the first round of approval, every Democrat and a small number of Republicans in the Legislature were opposed.

The districts would also apply to Superior and Commonwealth courts, which have Republican majorities, but the proposed amendment leaves many of the details to the GOP-majority Legislature to iron out. Those details include how the district lines would be drawn and what will happen to the incumbent judges before or once their current terms expire.

Of the five Democrats on the state Supreme Court, one is from Philadelphia and four are from the Pittsburgh area. A Republican is from Tioga County, while Chief Justice Thomas Saylor, a Republican who is retiring at the end of the year, lives near Harrisburg.

Four states vote for high court judges by district to a first term, according to the National Center for State Courts. The other 18 states where voters elect high court justices hold statewide contests.

The governor has no role in approving or vetoing constitutional amendments in Pennsylvania. Once they have passed both chambers in two consecutive, two-year legislative sessions, and get a majority of voters in a statewide referendum, they become part of the constitution.

State legislators also voted in the last session for an amendment to end the practice of picking the parties candidates for governor and lieutenant governor separately in primaries. Instead, the gubernatorial candidates, with approval from their parties, would pick their running mates.