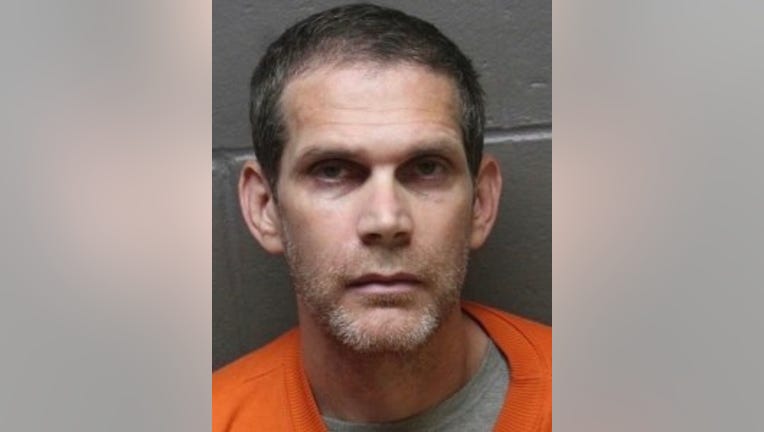 MAYS LANDING, N.J. - A man has pleaded guilty to charges of child luring and endangerment after driving to New Jersey from Pennsylvania with the intent to have sex with a 14-year-old .

According to the Atlantic County Prosecutor's Office, Dean Leon, 51, of Enola, Pennsylvania, had developed an online relationship with the girl in 2017. Leon had arranged to meet the girl at the Somers Point Library, authorities said.

Police were tipped off and were waiting when Leon arrived. He was initially charged with aggravated criminal sexual contact and possession of child pornography.

Leon will be required to serve 85% of a 10-year prison sentence when he is sentenced.

He remains held in the Atlantic County jail.