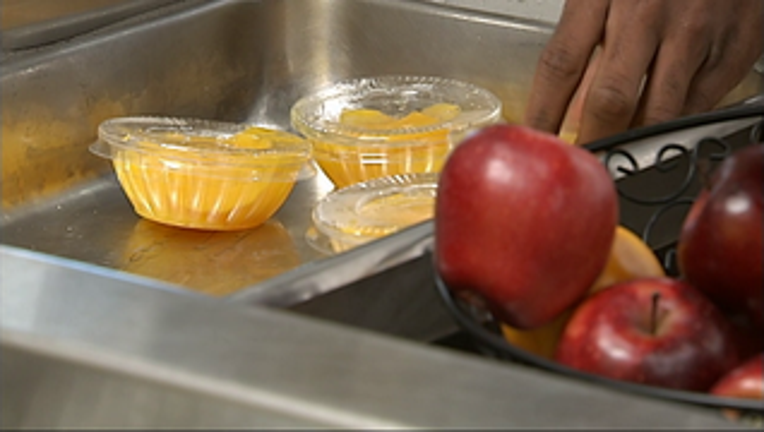 KINGSTON, Pa. - A Pennsylvania school district is warning that children could end up in foster care if their parents do not pay overdue school lunch bills.

The letters sent recently to about 1,000 parents in Wyoming Valley West School District have led to complaints from parents and a stern rebuke from Luzerne County child welfare authorities.

The district says that it is trying to collect more than $20,000, and that other methods to get parents to pay have not been successful. Four parents owe at least $450 apiece.

The letter claims the unpaid bills could lead to dependency hearings and removal of their children for not providing them with food.

"You can be sent to dependency court for neglecting your child's right to food. The result may be your child being taken from your home and placed in foster care," the letter read.

After complaints, district officials announced they plan to send out a less threatening letter next week.

Their letter calls the district's actions troubling and a misrepresentation of how the Children and Youth Services Department and its foster care program operate.

Wyoming Valley West's lawyer, Charles Coslett, said he did not consider the letters to be threatening.

"Hopefully, that gets their attention and it certainly did, didn't it? I mean, if you think about it, you're here this morning because some parents cried foul because he or she doesn't want to pay a debt attributed to feeding their kids. How shameful," Coslett told WYOU-TV.

School district officials say they plan to pursue other legal avenues to get the lunch money, such as filing a district court complaint or placing liens on properties.

For the coming year, the district will qualify for funding to provide free lunches to all students.

The district underwrote free lunches for four elementary and middle schools during the 2018-19 year, and WNEP-TV said school officials suspect some parents did not pay their lunch bills as a form of protest.