PHILADELPHIA - Philadelphia Managing Director Brian Abernathy has announced his will be leaving his post.

The region has come to know Abernathy over the past few months with the city's regular coronavirus updates. 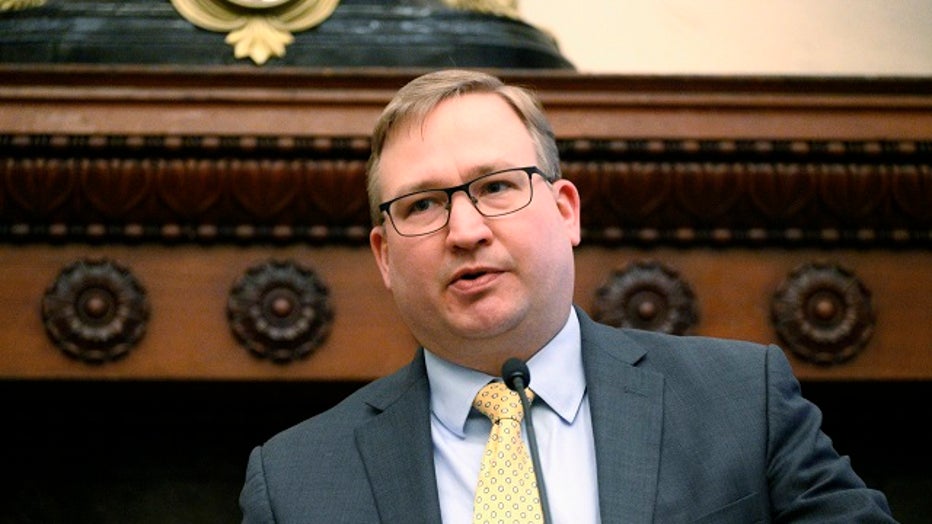 According to the City of Philadelphia website, Abernathy was appointed Managing Director by Mayor Jim Kenney on January 15, 2019. He previously served as First Deputy Managing Director since January 2016, overseeing the city’s major operating departments and their day-to-day functions and he has had direct oversight of the city’s public safety functions.

Speaking during a press conference Tuesday afternoon, Abernathy and Kenney echoed one another in saying the decision was mutual.

Kenney went on to claim that the decision did not involve the activities of the past month, including fallout following protests and unrest across the city.

During a budget hearing in the wake of the unrest, Abernathy stated that he was "dumbfounded" by how "out of touch" he was in the wake of those events. He added that he underestimated the anger and rage seen during events that transpired in the city following the death of George Floyd.

"I was really trying to make a point that it was a moment in time for us all to be self-reflective and to question where we are in society and what our role is as a whole," Abernathy said. "That was the intent of those remarks, is to really be thoughtful about what our position is today. I continue to stand by them. I've been very proud of the work that I've done for this city, and I'm leaving with my head high."

Abernathy said he is leaving for a few different reasons and added that he hopes the next managing director is an African-American woman.

"It's time for me to move on, and it's time for other voices to be heard at the table. To have additional diversity and additional perspectives," he added.