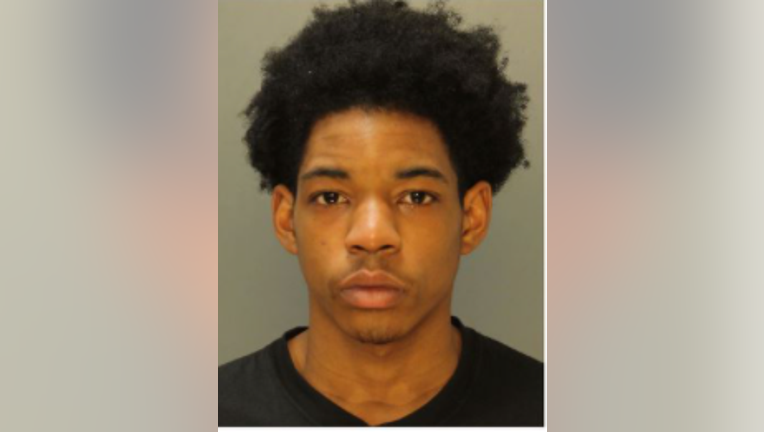 Devon Smith, 19, has been charged with attempted murder and related offenses.

SOUTHWEST PHILADELPHIA - A Philadelphia police officer is expected to recover after investigators say the officer was nearly struck by a bullet Tuesday night in Kingsessing.

Officers from the city's 12th District were called to a home on the 1200 block of South 56th Street around 10:40 p.m. for reports of a domestic incident.

Devon Smith, 19, is alleged to have had both hands in his pockets and to have indicated that he had a gun in one pocket. As one officer approached and attempted to apprehend Smith, Smith is accused of firing a gunshot, missing the officer.

The police officer is said to be in stable condition.

Police say the bullet caused powder burns on the side of the officer's face and temporary hearing loss. Smith was placed under arrest and the gun was taken.

The second responding officer was not injured, according to police.

"We are grateful that these officers emerged from this dangerous incident alive and largely uninjured. The allegations against this defendant are serious, and he will be held accountable by my office and the courts," District Attorney Larry Krasner said. "Anyone who would fire a shot at a police officer is someone who has no business owning a gun. Our officers should not have to contend with a city and nation that has more guns than people. I once again call on local and national leaders to keep all of our communities safe by stringently restricting the manufacture and commerce of deadly firearms."