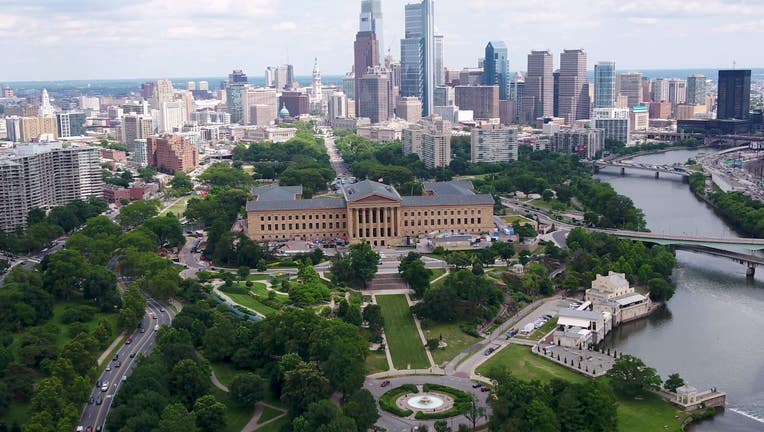 PHILADELPHIA - Terminix just released its list of the top 50 bed bug-infested U.S. cities, and the news isn’t great for Philadelphia.

The pest control provider says Philly has the worst bed bug problem in the country.

The City of Brotherly Love last held the unwanted title in 2014.

Terminix says it made the list based on the number of service calls it had last year.

New York City was the runner-up. Dallas-Fort Worth earned the number three spot.