PHILADELPHIA - Philadelphia school officials are making changes regarding how the district handles security.

School police will no longer patrol school halls come September. Instead, “school safety officers” clad in less severe uniforms and with different job descriptions will be stationed throughout the public schools, though officials note the policy shift won't mean the replacement of the 300-plus people who worked as school police. 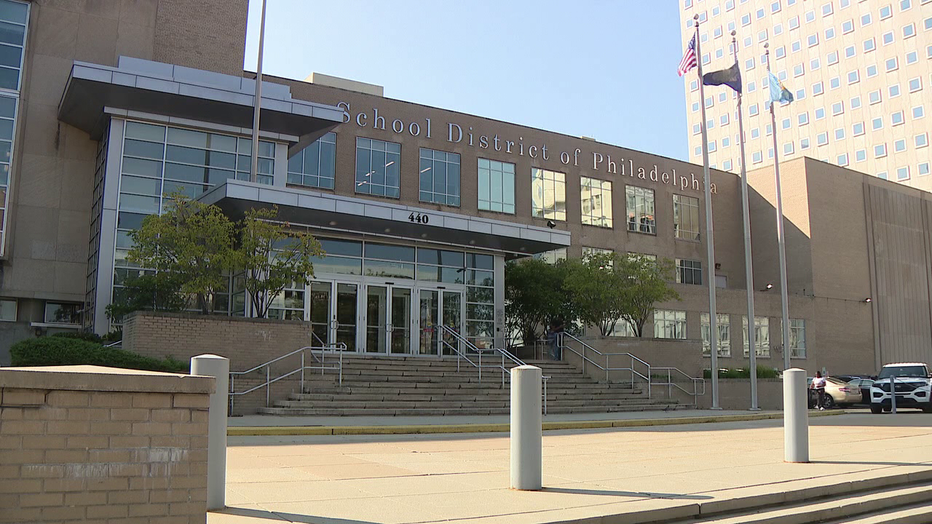 The move comes as many communities nationwide are taking steps to remove police from schools, but officials note the change in Philadelphia is not expressly linked to the national activism.

A change in the Pennsylvania state code stipulates that only sworn officers can be called “school police.” Philadelphia school security personnel, who do not carry guns, do not fit that description.

Kevin Bethel, a longtime police officer who was named the district's safety chief in November, has made plain his aim to move away from arresting students and toward mentoring and providing social services supports. Officers have been trained in trauma-informed practices, and will receive more education on things like implicit bias, he said. 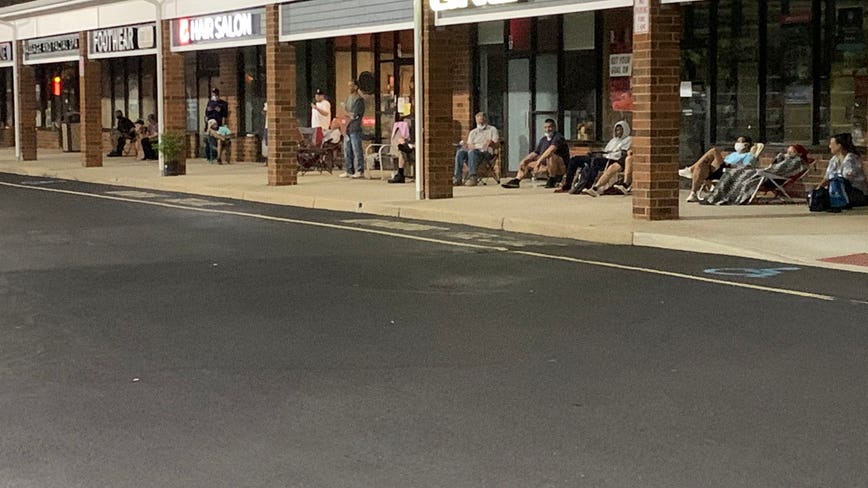