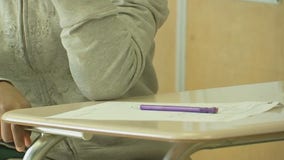 Philadelphia's Superintendent of Schools hinted at a back-to-school plan that includes both classroom and work-at-home instruction. 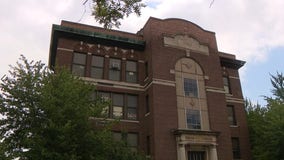 Philadelphia schools haven’t seen students for months, but will they welcome them back in the fall? 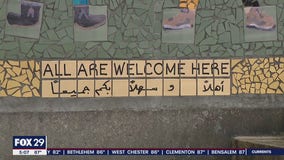 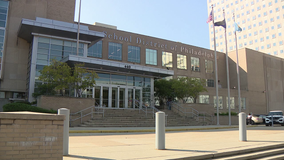 Philadelphia school officials are making changes regarding how the district handles security. 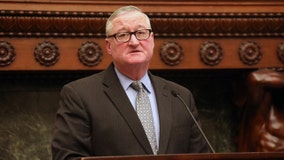 Mayor Jim Kenney announced that the City of Philadelphia will designate Juneteenth as an official city holiday. 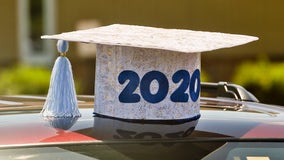 Former Eagles safety Malcolm Jenkins served as the Keynote speaker as FOX 29’s Bob Kelly was featured as one of the event’s emcees. 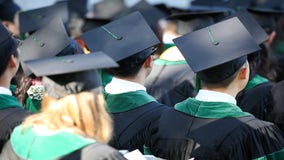 The virtual graduation will be held at 11 a.m. on June 9 with Malcolm Jenkins as the keynote speaker. 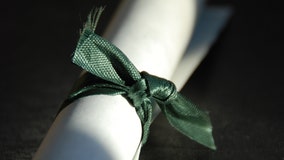 The Philadelphia School District says it will celebrate 2020 high school graduates with a virtual ceremony on June 9th. 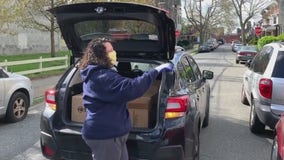 A Philadelphia school official is giving back to the community by delivering food to those in need during this uncertain time. 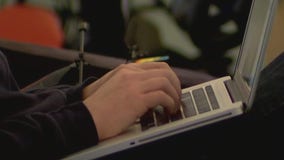 The Board of Education approved an action item Thursday that allows the District of Philadelphia to purchase up to 50,000 Chromebooks to support remote learning while schools are closed due to the COVID-19 pandemic. 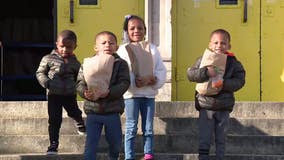 Philadelphia officials will provide meal service and drop-in activity space for students while schools are closed amid the coronavirus outbreak. 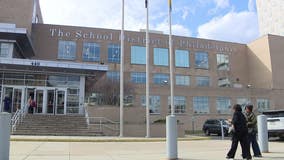 Philadelphia school teachers have been directed to stop remote instruction over concerns of equity among students. 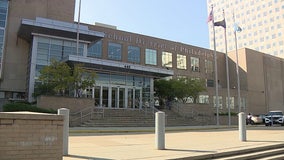 Schools are closed Friday in Philadelphia due to a staff shortage caused by the COVID-19 outbreak. 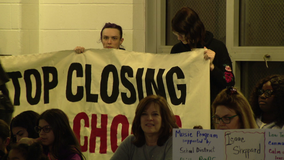 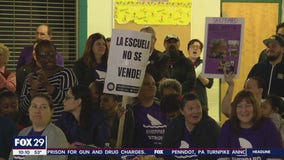 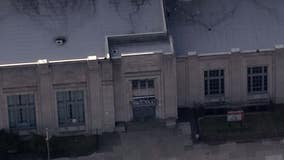 Police say an arrest has been made in a couple of bathroom fires that prompted evacuation of a North Philadelphia high school.

After an eight day clean-up, Clara Barton Elementary School will reopen to students and staff on Monday, officials announced. 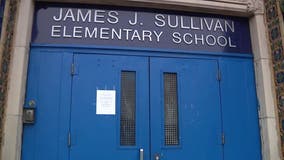 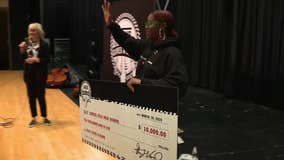 As part of the Vans “Give a Band!” program, the Philadelphia native is surprising five Philadelphia School District high schools with grants of up to $10,000 each. 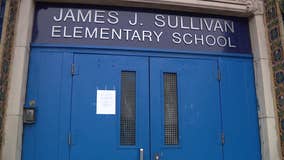 James J. Sullivan Elementary School will remained closed for the rest of the week after the discovery of asbestos.