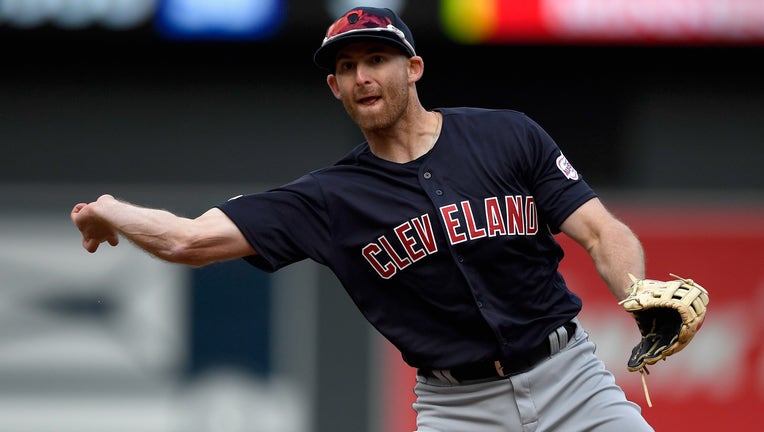 PHILADELPHIA - The Phillies have acquired utilityman Brad Miller from the New York Yankees for cash.

Miller will join Philadelphia in Atlanta for a three-game series that starts Friday night. He hit .250 (9 for 36) with one homer and four RBIs for the Indians this season and was batting .294 with 10 homers and 29 RBIs for Triple-A Scranton Wilkes-Barre.

Miller gives the Phillies a left-handed bat with power off the bench. He hit 30 homers for Tampa Bay in 2016, but only has 17 in 604 at-bats since his breakout year.

The Phillies are 1½ games behind the Braves in the NL East.