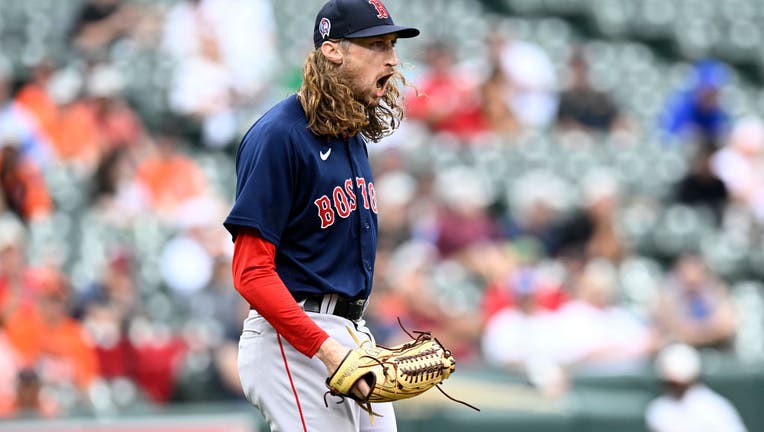 The 31-year-old free agent was a relief pitcher for the Boston Red Sox in the 2022 season, with a 3.83 ERA in 50 appearances, striking out 52, giving up 17 walks and allowing just five home runs.

Strahm has been a reliever and a starter over his seven seasons in the MLB, playing for Kansas City and San Diego before landing in Boston.

The Phillies did not say how much Strahm's deal was worth in the news release.

After falling short in the World Series to the Houston Astros, Philadelphia has been on an offseason spending spree, picking up shortstop Trea Turner and right-handed starter Taijuan Walker.