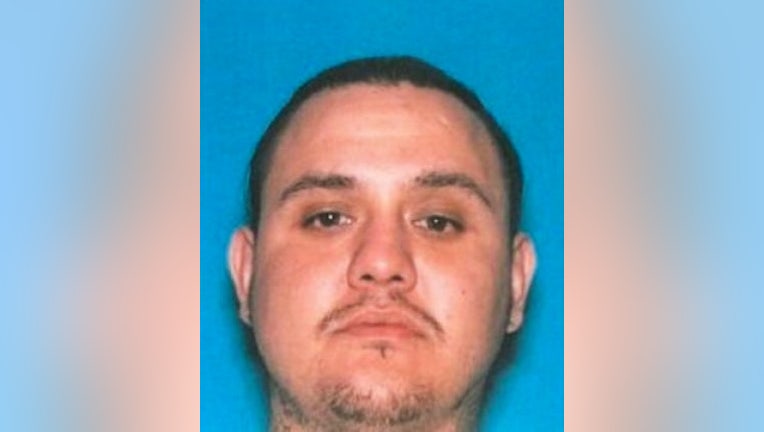 PITTSBURG, Calif. - The city of Pittsburg has agreed to pay $7.3 million to settle a lawsuit by the family of a man who died after an officer placed him in a controversial neck hold that has since been banned in California in the wake of the police killing of George Floyd in Minneapolis.

The city agreed to pay the family of Humberto Martinez Sr., 32, who died in 2016 from having the blood stream to his brain cut off with a carotid hold, according to a forensic pathologist who conducted his autopsy.

During the incident, Pittsburg officers chased Martinez through a home after he fled during a traffic stop, then struggled to detain him in the kitchen. Video shows an officer keep his arm around Martinez’s neck for several seconds after Martinez goes unconscious and until another officer tells him to get off.

Officer Ernesto Mejia later told his colleagues that Martinez was trying to bite, punch and headbutt him during the struggle.

An autopsy found Mejia had cut off Martinez’s breathing and fractured cartilage in his throat, causing “extensive hemorrhages.” The autopsy also found methamphetamine in Martinez’s system that the pathologist testified may have played a role in his death.

In the wake of Floyd's killing in May, police departments across the country quickly moved to ban the carotid hold. The city of Pittsburg was among the first, passing a resolution in early June that banned city police from using the technique.

In September, California banned arm-based grips including chokeholds that apply pressure to a person’s windpipe, and carotid holds, which slow the flow of blood to the brain.

“These Pittsburg officers took Beto Martinez’s life for a simple misdemeanor,” the family’s attorney, Michael Haddad, said in a news release. “They continued to beat and choke him even when he can be heard on their videos saying, ‘I can’t breathe!’”

Last week, the Alameda County board of supervisors approved settling a $5 million wrongful death suit with a Fremont family after a lieutenant at Santa Rita Jail ordered deputies to chain 20-year-old Christian Madrigal to a cell door, where he ended up taking his own life.