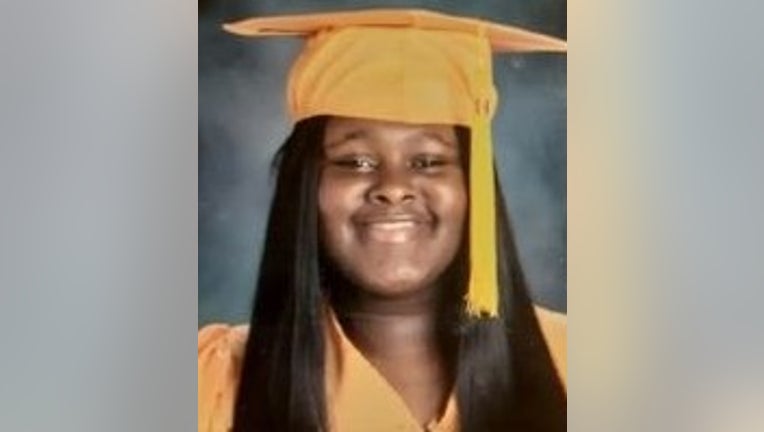 Robinson is described as 5-foot-7 and 180 pounds with a dark complexion, heavy build, brown eyes and straight black hair.

Police said she frequents the 5500 block of New Place, as well as 55th and Pearl streets.

Anyone with any information on Robinson's whereabouts is urged to contact Southwest Detective Division at 215-686-3183 or call 911.