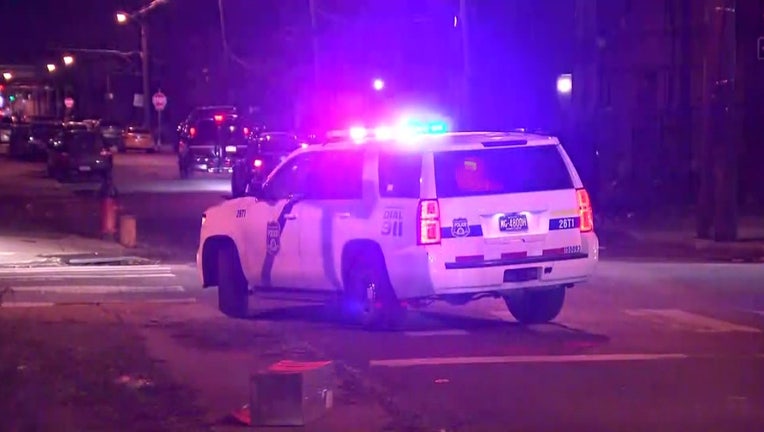 Police are investigating after a 16-year-old boy was shot multiple times Saturday night in North Philadelphia.

NORTH PHILADELPHIA - A 16-year-old boy is fighting for his life after police say he was shot several times Saturday night in North Philadelphia.

Officers responded to the 900 block of West Boston Street around 6 p.m. for reports of gunfire. Police say the unnamed victim was shot at least four times, including once in the abdomen.

He was taken to Temple University Hospital in critical condition.

Police have not said what lead up to the shooting. No arrests have been reported.