Police are investigating after a teen was shot in Mayfair.

NORTHEAST PHILADELPHIA - Police say a 17-year-old was wounded in a shooting in Mayfair. 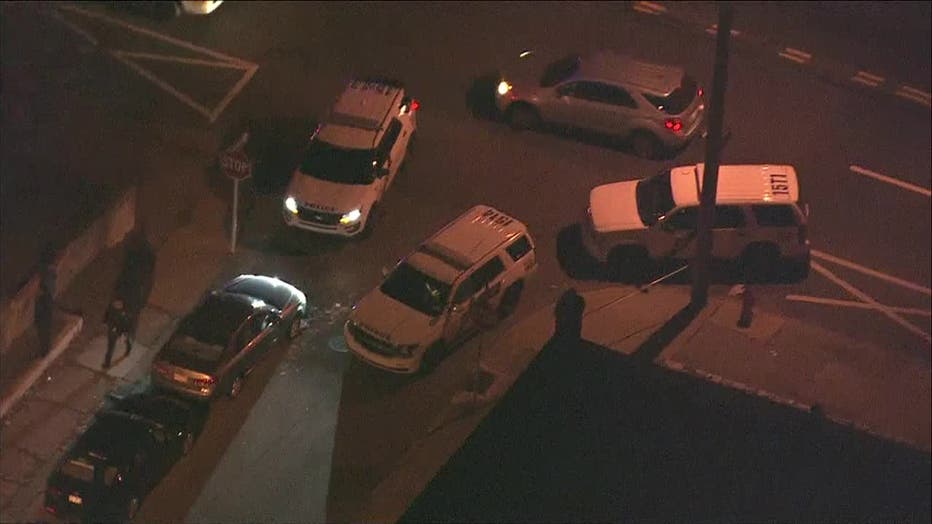 According to police, the 17-year-old male suffered a gunshot wound in the leg and a graze wound to the stomach. He was taken to Jefferson Torresale Hospital, where he is listed in stable condition.