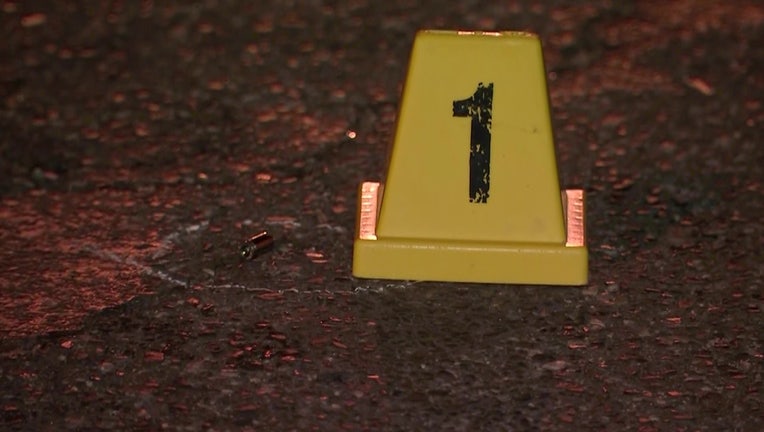 NORTH PHILADELPHIA - Authorities are investigating after two men were hurt during a shooting late Tuesday night in North Philadelphia.

Officers responded to the 2800 block of Park Avenue just before 11 p.m. for reports of gunfire. Police say a 28-year-old man was shot once in the leg and driven to Temple Hospital in stable condition.

A 31-year-old victim who was also shot in the leg ran to the 1300 block of West Auburn Street where he was picked up by medics and taken to Temple Hospital.

Investigators do not know what sparked the shooting. No arrests have been reported.