BRIGANTINE, N.J. - A Brigantine beach has been deemed safe following a bomb threat, according to police. 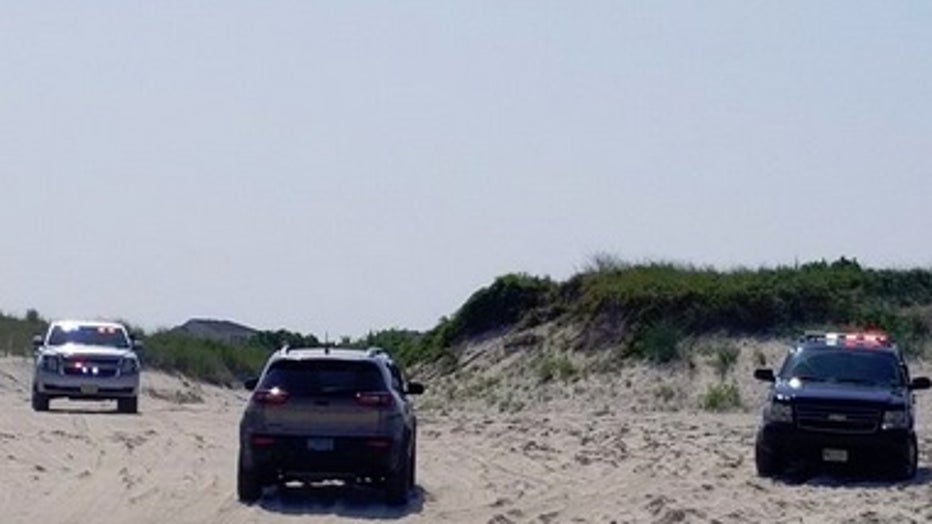 Beachgoers were forced to leave the area of Cove Beach around 11:15 a.m. Saturday.

Police say a permit checker discovered a note that a bomb or improvised explosive device was placed somewhere on the beach. Officials then prompted an evacuation out of an abundance of caution.

Authorities reopened the beach around 1:30 p.m.