Wilmington police confirm to FOX 29 that Jessica Smith has been charged identity theft and criminal impersonation of a police officer.

Investigators say 32-year-old Jessica Smith, of Uwchlan Township, preyed on the sympathy of others claiming she was battling cancer. According to Uwchlan police, Smith didn’t have colorectal cancer and by claiming she did she raised $10,000 in donations. GoFundMe says all donations will be refunded in full.

FOX 29's Jeff Cole has the latest on a Chester County woman who is accused of faking cancer and collecting donations.

Smith posted on Facebook about her struggle with pain saying, "Tomorrow I have a CAT scan. Well, I have like a series of CAT scans basically to check if anything in the colon has metastasized." 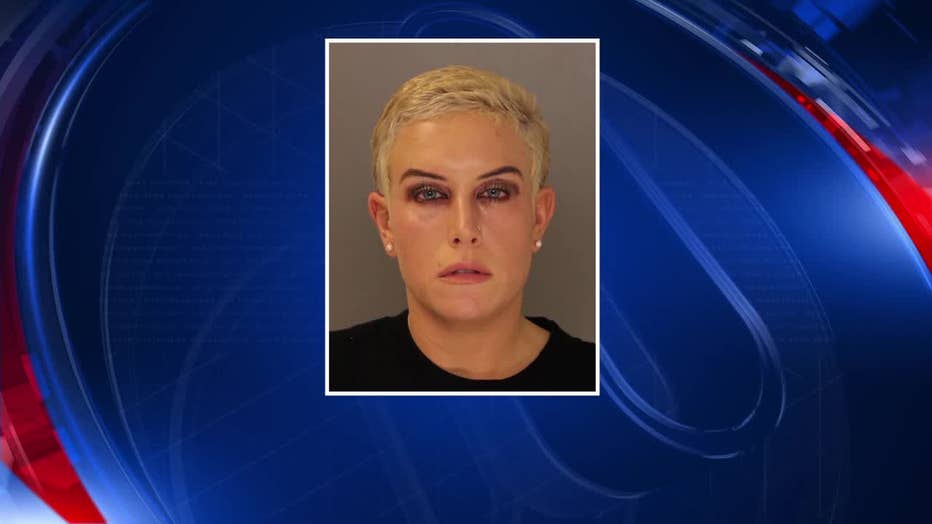 Police say Jessica Smith, 32, is facing charges after she allegedly lied about having cancer and collected donations.

An acquaintance first reported Smith in June. A month later, police say Smith's husband came to the Uwchlan Township police station alleging his wife was committing fraud. According to police, her husband told police that his wife does not have cancer of any form and that she is covered on his medical insurance through his employer.

Investigators say the husband provided a printout from his insurance carrier, which showed Smith's medical bills to that time had not met the $1,250 medical deductible and that she had only totaled $63 in pharmacy/prescription costs to date. He had no insurance records, statements, or documents indicating his wife is being treated for cancer, according to police.

Jeff Berg in his podcast “The Evolving Truth” sniffed out the alleged scam in a series of interviews with Smith.

"People started emailing us about her saying hey, I ordered this T-shirt from her cancer fundraiser and I never got it. What’s the deal," Berg told FOX 29.

Wilmington police confirm to FOX 29 that Smith has also been charged identity theft and criminal impersonation of a police officer. She was arraigned Wednesday and released on $5,000 bail.