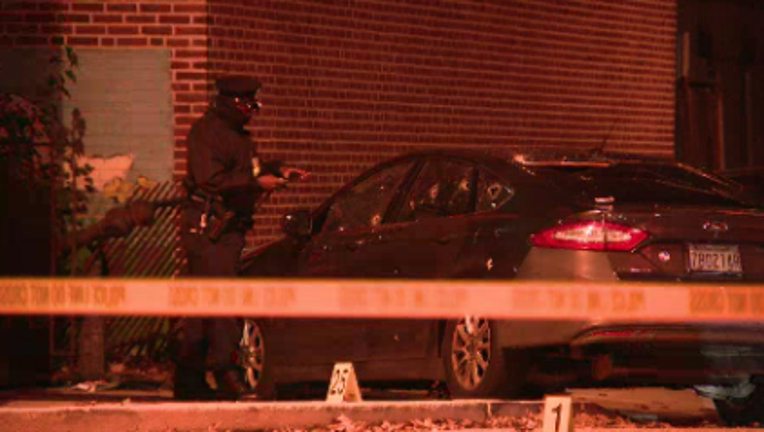 SOUTH PHILADELPHIA - Authorities are investigating after an abandoned car peppered with bullet holes was found crashed into a fence early Saturday morning in South Philadelphia.

Officers responded to the area of 18th Street and Passyunk Avenue shortly after midnight for reports of gunshots.

Police say the car was struck several times in the rear and driver's side by bullets, but there was no sign of blood inside or around the car. 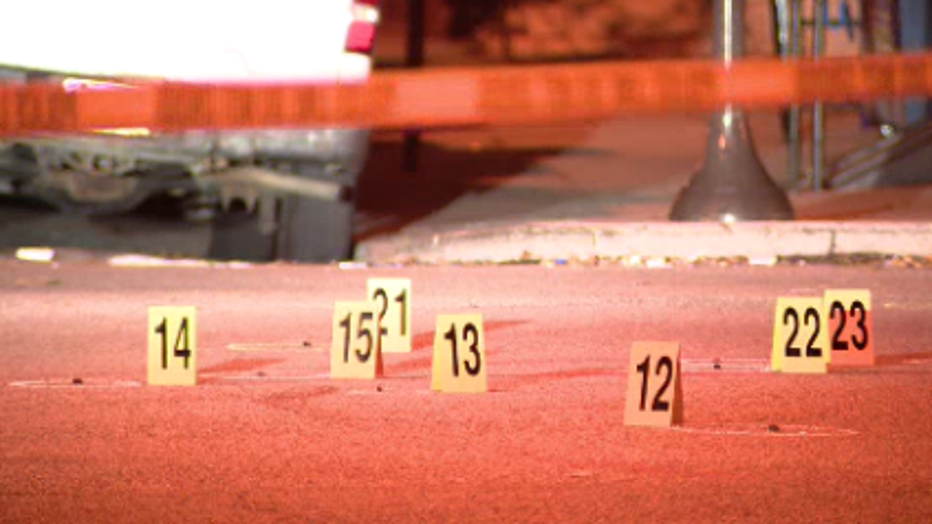 Investigators were unable to locate the shooting victim following a check of nearby hospitals, according to police.

Anyone with information on this shooting is encouraged to contact detectives immediately.