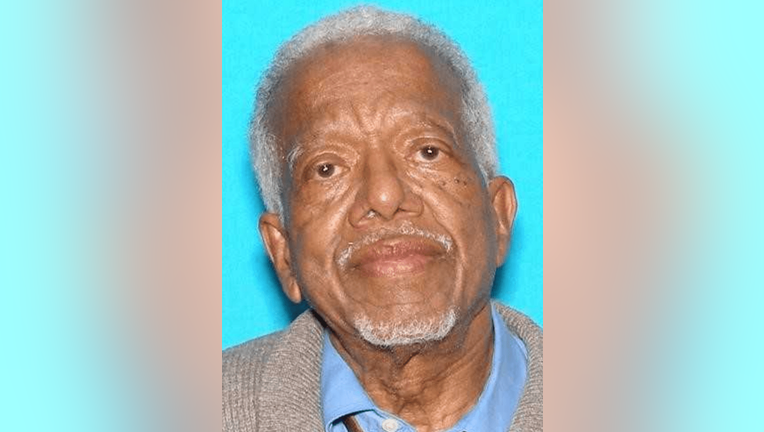 DOVER, Del. - A 90-year-old man and former city councilman was arrested Saturday after police say he struck a man with his vehicle during a gay pride parade in Dover, Delaware.

Around 8:15 a.m., Salters was driving a red Ford Ranger when he allegedly approached West and Forest streets, which had been barricaded for the Pride Festival Parade. Police say Salters disregarded the barrels, approached a series of cones blocking the street where a large crowd had gathered and exited his truck to move the cones.

A 43-year-old event organizer reportedly stopped Salters and advised him that he could not pass. Police say Salters subquently entered his truck and accelerated, striking the man and knocking him to the ground. Salters then allegedly proceeded to drive through a large crowd of gatherers until he eventually stopped.

Police say the victim suffered injuries to his legs. The extent of his injuries is unknown at this time.

Salters, a former councilmember for the city of Dover, was released pending a future court date.