CENTER CITY - Philadelphia police say a homeless man has been arrested and charged in connection with two attempted abductions while a third incident is under investigation.

According to police, Jacob Alex Montague, 34, has been charged with attempted kidnapping, stalking and related offenses.

On Monday, two Good Samaritans stopped Montague, who was armed with a knif, from abducting a woman in Center City.

According to police, a 26-year-old woman was walking a dog when she was grabbed by Montague and dragged towards a white SUV. Two people were able to stop Montague as he attempted to pull the woman into the vehicle, police said. The two civilians held the man until police arrived on the scene.

The woman was taken to Thomas Jefferson University Hospital with a small cut to her hand. 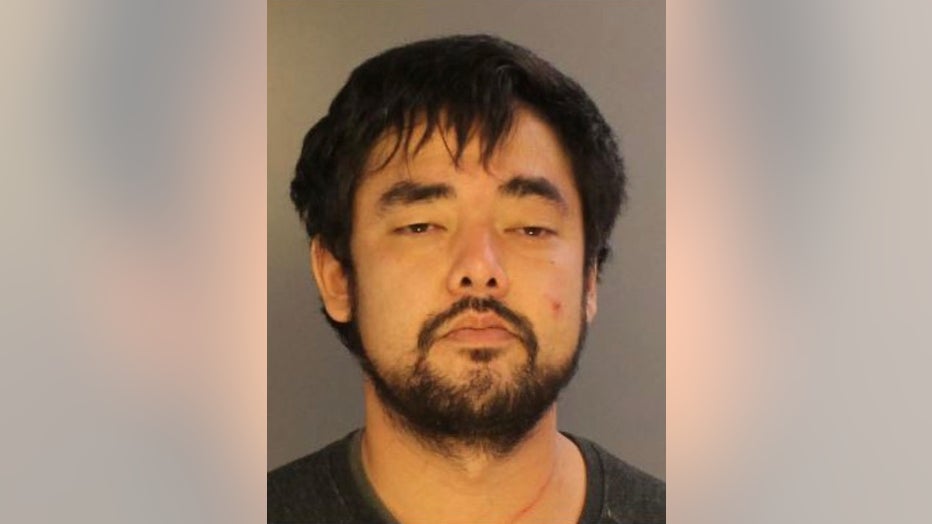 On Sunday, Nov. 1 around 11:20 p.m., officers responded to Rittenhouse Square's 2000 block for a radio call for an ‘abduction in progress.’  The 28-year-old woman told police that an unknown Asian male approached her with a knife and ordered her to come with him.

The woman was able to run away from the man to her apartment, where she met police. Police say she positively identified Montague as the man who attempted to abduct her.

PA State Police are currently investigating a third incident involving Montague. According to police, a woman says she was followed from Philadelphia to Glenn Mills. She says he tried multiple times to get her to pull over and followed her close to an hour before police stopped him, according to investigators.