POINT BREEZE - Philadelphia police say a 31-year-old man was shot and killed while sitting in his car Thursday morning in Point Breeze.

According to authorities, the shooting occurred near the intersection of South 24th Street and Federal Street around 6 a.m.

The victim, later identified as Quadir Flippen, was sitting in a black Honda Accord when an unknown gunman fatally shot him. His family says he was about to walk into his job at Blackseed Cafe.

Police took the Flippen to Penn Presbyterian Medical Center where he died shortly before 6:30 a.m. 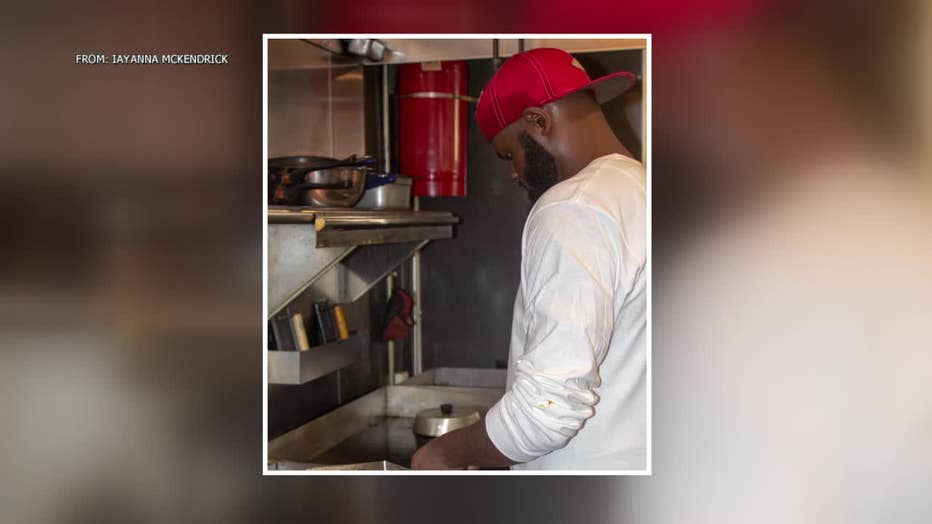 Quadir Flippen,31, was shot and killed while sitting in his car.

Nashiya Pinder lost her mom three years ago and this weekend, she’ll bury her brother.

"The thing that hurts me the most is that my son said, my uncle is never coming back," she told FOX 29's Jennifer Joyce.

No arrests have been made at this time as police remain on the scene.

Police say they are not sure what may have motivated the shooting death of Quadir Flippen in Point Breeze.