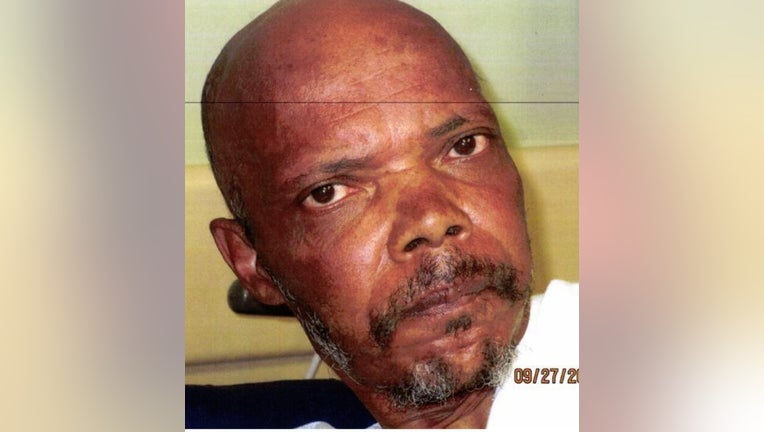 Police need help identifying a man found on the sidewalk in Rhawnhurst on Friday.

RHAWNHURST - Philadelphia police identify a man found in Rhawnhurst and thank the public for their help in the identification.

The man was found on the 7300 block of Castor Avenue on Friday.

Police said the man had no overt injuries but was unable to speak and had no identification.

The man is believed to be between 45 and 55 years old. He is around 5-foot-11 to 6 feet tall and has a thin build. Police said he was wearing a light blue t-shirt with the words "Y'all need JESUS" printed on it.

Anyone with information regarding the man or his identity is urged to contact police at 215-686-3153.