The incident happened around 1 a.m.

PORT RICHMOND - Philadelphia police say a man was shot and killed while sitting inside a car at a gas station in Port Richmond early Wednesday morning.

Officers were called to the Sunoco gas station on the 2100 block of East Allegheny Avenue around 1 a.m. for reports of gunfire. A 32-year-old man, later identified as Joseph Lee, was shot multiple times and pronounced dead at Temple Hospital. 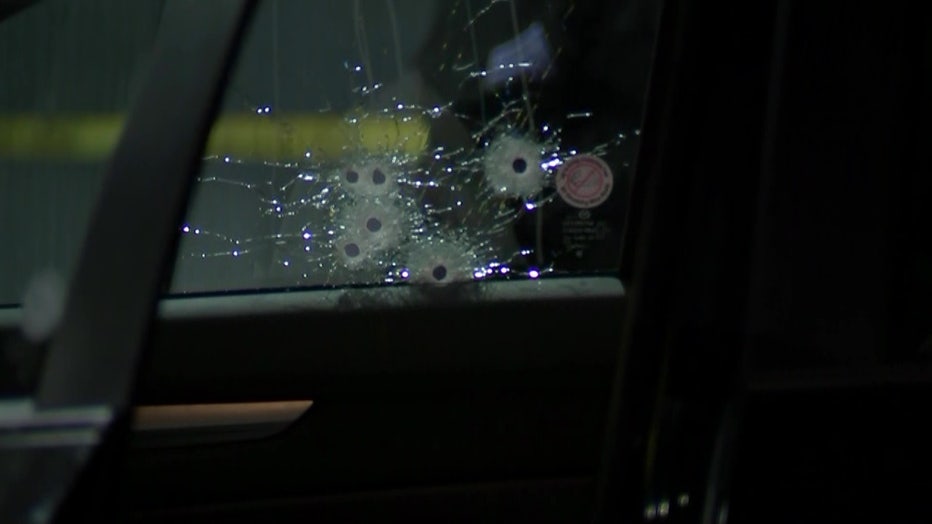 Police say a man was shot and killed at a gas station in Port Richmond early Wednesday morning.

Investigators say Lee had just left the gas station mini-market and got into a car when a shooter fired at least seven shots through the passenger's side window. He exited the vehicle and walked a short distance before he collapsed on the ground near the pumps.

Small described the shooter as a man wearing a blue hooded sweatshirt, blue jeans and a face mask. Investigators are working to determine what sparked the deadly shooting.